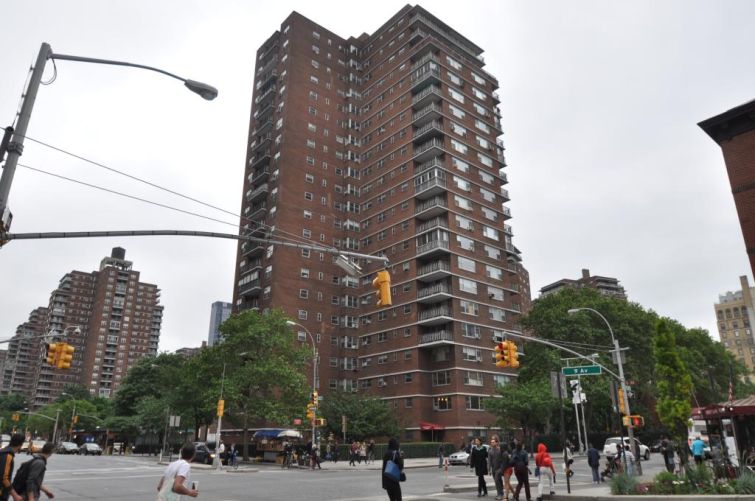 “We are pleased to ensure and extend the affordability of Penn South through the year 2053 with this loan,” Thomas Schissler, a managing director at Wells Fargo Multifamily Capital, told Commercial Observer.

Officials at Mutual Redevelopment Houses could not immediately be reached for comment.