T Is for Tenant Improvement Allowance 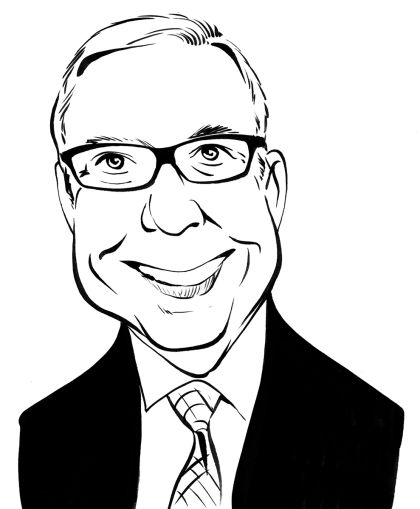 Yes, you know this, but this column is a dictionary (of sorts), so let’s define a TIA—tenant improvement allowance—as the amount of money a landlord will give toward preparing a space for occupancy and delve into it.

Typically, a TIA is stated either as a per-square-foot amount or a fixed sum. Any overage is borne by the tenant. The rationale for giving the TIA is to attract quality tenants (especially useful in a soft market). This is also used to finance the overhaul of outdated spaces. The amount is totally negotiable, so tenants are well advised to rely on their savvy local brokers to guide them.

Aside from getting sufficient allowance to cover a planned improvement, the biggest tenant goal is to maintain a high amount of control of the buildout.

The landlord, however, has a different take: TIA is an investment directed toward a tenant’s specific field as an incentive to sign the lease. The upfront capital investment required for a new lease can be substantial.

Variations on this theme include the landlord paying the contractors and suppliers up to the TIA limit and then the tenant paying or the landlord giving the tenant some months of “free” rent—the tenant then considers that saved amount in rental as its TIA. (Note: There are complex tax rules on whether receiving the TI money directly is income to the tenant , so the tenant must consider possible tax advantages to having the landlord do the work.)

As to how much TIA money is adequate, that of course varies with the scope of work to be done, the tightness of the market (obviously, a tenant market yields better TIA dollars), the value of the tenant and the extent to which the buildout improves the property.

Certainly retail buildouts are more complicated than office buildouts, but either way, consulting a designer in advance is critical. To avoid unwelcome surprises like finding the TIA was woefully inadequate long after signing on the dotted line, tenants should come to the negotiation table with a detailed budget for the planned renovation.

Typically the TIA is not enough to cover the tenant’s desired improvements, so both parties invest in the buildout. With the tenant responsible for all costs over and above the landlord’s TIA, the tenant will want to preserve some control over the construction process to avoid cost overruns. It is often said that this risk will increase if the landlord does the construction as he is not incentivized to keep costs within the TIA budget.

That’s why the tenant may contemplate dispensing with a TIA all together by simply accepting building-standard work (especially in new construction) or getting a turnkey job.

A good negotiating tip is to require putting out the job for competitive bidding. Also, under the “no unwelcome surprises” column, clarify up front the various fees that the landlord may impose—deducted from the TIA—such as overhead and “administrative” fees, even if the landlord is not doing the job.

As to the use of the money: It’s not a gift. The rent has been calculated to reflect this expenditure, so in representing the tenant we look to draft an inclusive list. The lease will obviously refer to who pays what when it comes to hard costs—like changes to the physical plant. And the tenant should bargain for soft costs, too, such as architect and attorney’s fees, permit costs, wiring the premises for technology infrastructure and even moving expenses and the like.

The lease may provide that the landlord pays the allowance at lease signing, periodically as construction of the improvements progresses, or upon rent commencement. The landlord (properly) will insist on receiving invoices and lien waivers from the contractors who have actually performed the work. This reduces the risk of mechanics or material men filing liens on the property and ensures that a certain amount of the allotted funds are invested in the improvement of the premises.

A healthy dose of uncertainty also applies to some members of our local landlord community. How can a tenant protect against an economically challenged landlord? Suggestions include requiring the full amount of the tenant allowance to be placed in escrow with a disinterested third party or obtaining a line of credit or, at the very least, providing for a rent credit to cover the unpaid amount.

The last word on TIAs: All the above is considerably more complicated in the retail context where a buildout is more complex.

Negotiating tip: In the (unlikely) event that the final buildout costs are less than the TIA, the balance should be credited to your rent.

Jeff Margolis is founding principal of The Margolis Law Firm in New York City, where he specializes in “dirt” law—buying, selling and leasing. Jeff’s website is newyorkleaselaw.com 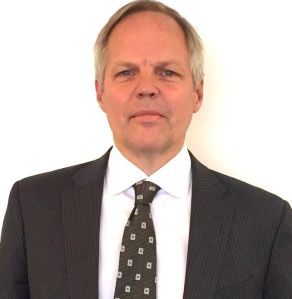