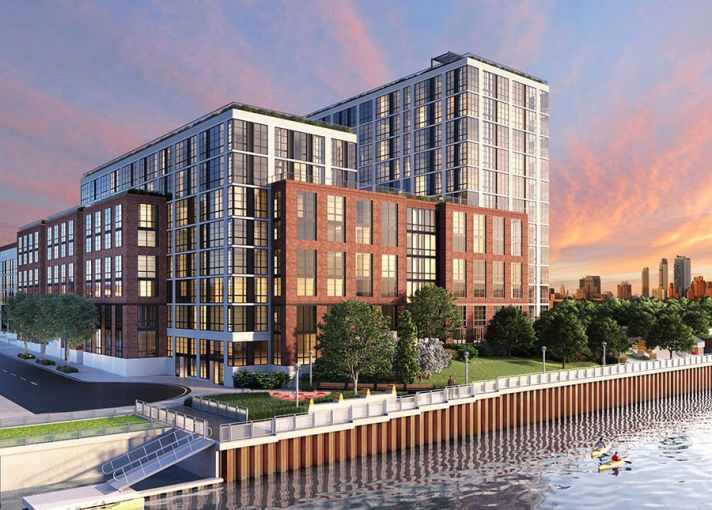 The 430-unit building, at the intersection of 1st Street, was completed in March of last year.

The new mortgage will replace a construction loan for the same amount originated in 2014 from Canyon Capital Realty Advisors, as Commercial Observer first reported. The Real Deal reported that the new loan would have a two-year term and carry a rate of 3.5 percent over LIBOR but did not disclose the lender.

Drew Anderman, Alan Blank and Ben Nevid of Meridian Capital Group put the deal together, a spokesman for the lender said.

The amenity-laden building holds 344 free market units and 86 affordable units and is almost entirely leased, according to the representative. Market rate units available on the building’s website currently range in list price from $2,760 to $6,847 per month. The value of proximity to a Whole Foods market in Brooklyn shouldn’t be underestimated. However, the site hints that incentives may be available.

“Lightstone, the first developer in the area, has delivered an exceptional product and we are excited to have the opportunity to lend on such a strong asset with an institutional sponsor,” said Eric Cohen, vice president at Square Mile, in comments provided by a publicist.

Mitchell Hochberg, president of Lightstone, called Square Mile a “true partner” of the project and the developer in the statement provided.