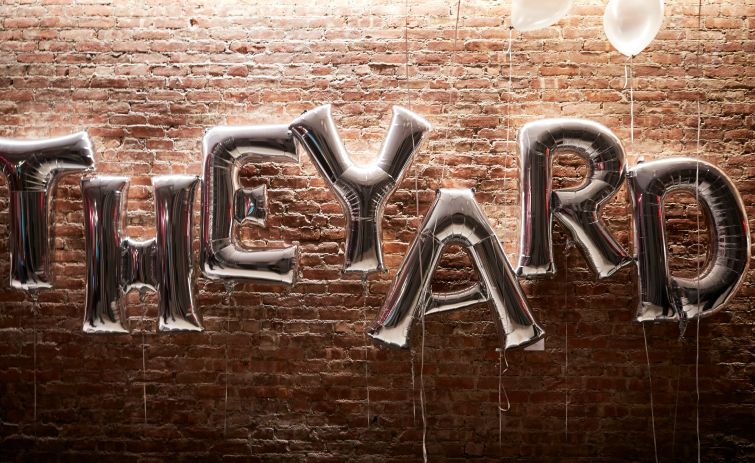 It’s not often that this is said in New York City, but The Yard is expanding.

The co-working space provider that has been opening more locations quickly in the northeast region of the country, has risen $15 million in funding from Israel Discount Bank of New York for future locations, according to a news release from The Yard.

Previously the shared working space company had secured $30 million in financing from various rounds of fundraising, the release indicated.

Born in New York City in 2011, The Yard currently has nine active locations, eight of which are in the five boroughs. (The remaining one is in Philadelphia). The company intends to open five more locations this year, including three in New York City,  and it will enter the Boston and Washington D.C. markets with a location in each of those cities.

“Based on our strong personal relationship and high regard for the management team a decision was made to get behind The Yard and support their vision for growth,” said Lissa Baum, IDB Bank’s chief lending officer, in prepared remarks. “We look forward to contributing to the future growth and success of this very exciting company.”

Companies looking for office spaces can find single desks or even more than 30-person workstations. And members have access to kitchen, printing facilities, 24/7 buildings, security and conference rooms in its locations.

The new Gotham locations include 510 Fifth Avenue on the corner of Fifth Avenue and West 43rd Street; and two in Brooklyn at 157 13th Street between Third and Fourth Avenues and 195 Broadway between Driggs Avenue and Roebling Street, as Commercial Observer previously reported.

“The Yard has seen exceptional momentum and anticipates continued, exponential growth,” Morris Levy, The Yard co-founder and chief executive officer, said in a statement. “By securing this new relationship, we will accelerate our growth strategy to expand further nationally, develop new amenities for members and bring on superb talent to grow our team.”