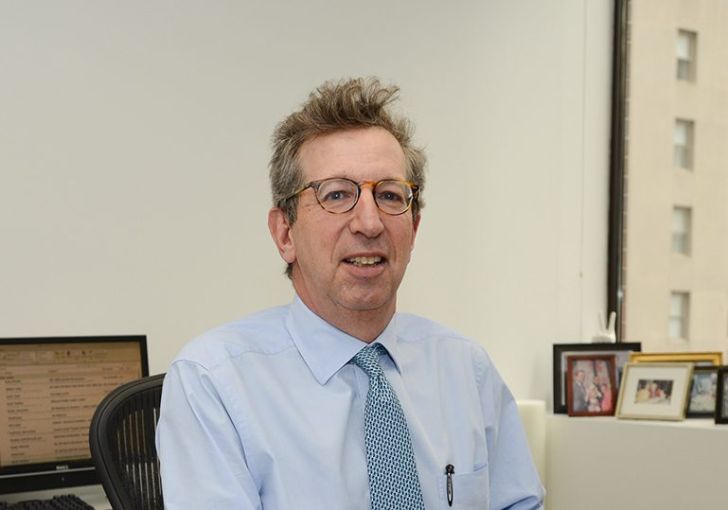 The Real Estate Board of New York has nominated William Rudin, the vice chairman and chief executive officer of Rudin Management Company, to succeed Rob Speyer as chairman of the real estate industry group.

Speyer announced Rudin’s nomination to REBNY’s roughly 50-member executive committee on Thursday, a spokesman for the organization confirmed to Commercial Observer. REBNY’s board of governors—comprised of around 150 individuals from across the industry—will vote on Rudin’s appointment at a meeting on June 15.

SEE ALSO: Remote Isn’t Going Away, But Neither Is the Office, Survey Finds

Rudin was handpicked for the position by Speyer, the president and CEO of Tishman Speyer, and a group of former REBNY chairs including Mary Ann Tighe, Stephen Ross, Burton Resnick, Larry Silverstein and Jerry Speyer. Should he be appointed to the customary three-year term, he would be the first member of the Rudin family—whose real estate business has stretched across five generations—to serve as chair of New York’s most powerful real estate industry lobby.

Rob Speyer is currently serving in his fifth year as REBNY chair, having been granted two consecutive one-year extensions to his term by the organization in 2015 and 2016. Speyer’s term runs through December of this year; Rudin would begin his term on January 1, 2018.