Land Ho! The Counterintuitive Rally in the Land Market 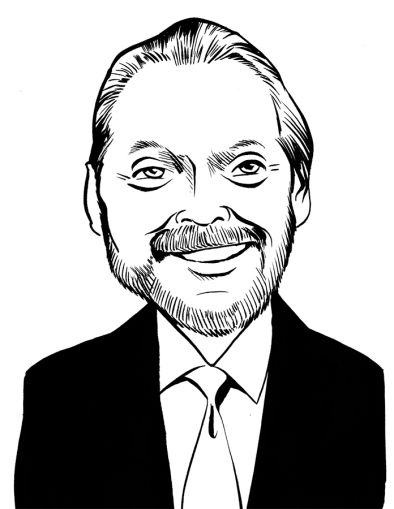 Since the end of the third quarter of 2015, the land market in New York City has been under significant stress. At that time, it was as if a switch was flipped, and the market essentially shut down. Offers on sites all over town were 20 percent to 25 percent lower than expected, and rather than accept this new reality, sellers simply did not capitulate, leaving the volume of land sales plummeting. Simultaneously, new supply was coming to the market in waves, downward pressure was being exerted on underlying rental fundamentals, and the direction of interest rates, if anything, was rising. Under these conditions, one would not expect the land market to be rallying, but for the past four to six weeks, it has been.

If you are a frequent reader of Concrete Thoughts, you know that I have always said that the first two product types to be impacted by changes in the direction of the market are land and hotels. Land because it is indicative of how developers anticipate market conditions will perform three to four years in the future when the product they build will be delivered to the market. Hotels because leases are only for one day at a time and are therefore highly reactive to changes in the market. For this reason, we always pay close attention to these market segments.

As we progressed deeper into 2015, it was becoming very apparent that the traction felt in the residential condominium market was losing speed. At first, there was only an article here or there, but then it became more widely accepted that we weren’t going to see dozens of $5,000 to $8,000 per square foot apartment sales each month. This perceived weakness in the condo market was occurring at the same time that a significant wave of new supply of all types was being delivered to the markets across the city. This new supply was exerting downward pressure on residential rents. Not only were face rents falling, but also concession packages were becoming widespread with owners paying commissions (not an uncommon occurrence as this comes and goes regularly) and offering one, two and even in some cases, three months of free rent.

As a result, the land market was significantly disrupted. In 2016, the land market in Manhattan showed an increase in land value of about 5 percent over 2015 levels, hitting a new record average of $681 per buildable square foot. Based on this, you may be asking, “How was the market disrupted?” Well, when land values fall, land simply stops trading as only those sellers who get their price will transact. Not surprisingly, the volume of land sales dropped by 75 percent in 2016, and if we annualize the activity in the second half of the year, activity was down 85 percent. This dynamic, with slightly increasing values and plummeting volume, is what we typically see in the early stages of a correction.

Progressing through 2016, we saw rents in the retail sector come under stress as well. At the midyear point, four of the 11 retail hubs that Cushman & Wakefield tracks in Manhattan showed rents dropping. By the end of the year, all 11 districts were in the red. At the same time, in the office sector, rents were not falling but concession packages were growing consistently. Free rent periods were becoming longer, and tenant improvement packages were becoming much more generous as owners were competing to purchase tenancies.

Notwithstanding all of this negative trajectory, we have seen activity pick up on our land listings since the beginning of the second quarter of this year. We have closed two transactions recently and have contracts out on five others and are now actively looking to list land again, something that was not a primary focus for the past year and a half. We believe this trend, while hard to explain in the face of market fundamentals, is a very positive sign for the market. Here’s to hoping it is sustainable.