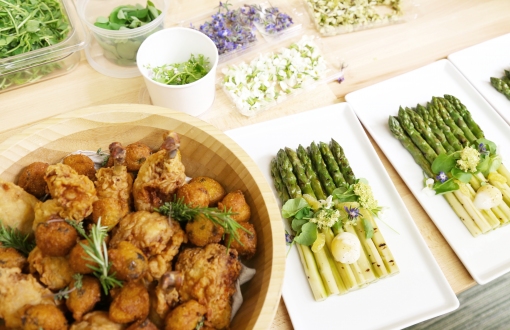 California farm-to-table restaurant chain Tender Greens, which employs professional chefs at each of its 20-plus restaurants, has found a home in the Flatiron District for its first New York City location, Commercial Observer has learned.

Armed with a 2015 investment from Danny Meyer‘s Union Square Hospitality Group, the nearly 11-year-old company has been on the hunt for New York City space. Two weeks ago, Tender Greens signed a 10-year lease for 2,800 square feet of at-grade space (plus back-of-house basement space) in the Flatiron District, broker Matthew Chmielecki of CBRE told CO at the International Council of Shopping Centers‘ annual RECon event. He and CBRE’s Andrew Goldberg and Preston Cannon represented Tender Greens in a direct deal with the landlord.

Chmielecki declined to provide the address but two sources with knowledge of the transaction told CO the location is the old Craftbar space at 900 Broadway between East 19th and 20th Streets. Landlord Justin Management declined to comment.

New York was the “next logical step” for the fast-casual chain after receiving the Meyer backing, Chmielecki noted. But it took a while to find a location that was in a “cool, hip area” and could “define the brand,” the broker said.

The Flatiron District eatery is slated to open in 2018, and there will be more New York City locations to come.

A spokeswoman for Tender Greens didn’t immediately respond to an emailed request for comment, nor did Meyer. 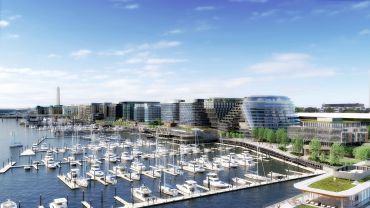 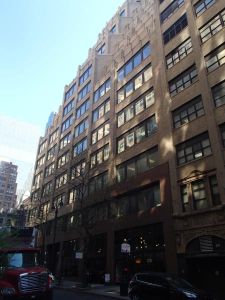