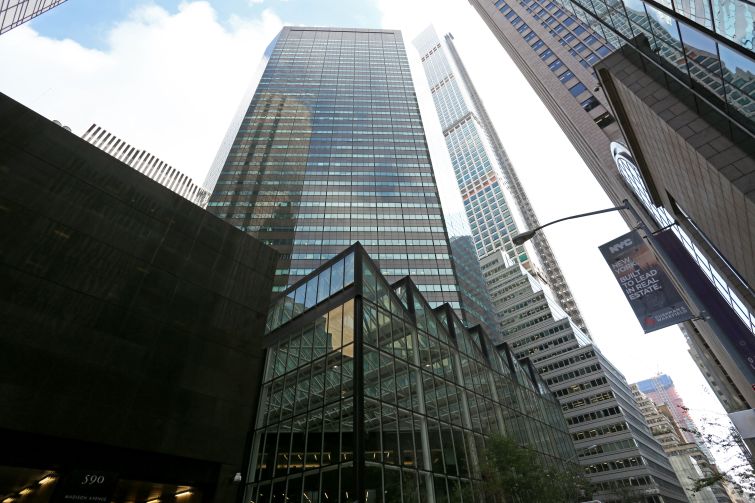 The firm signed a 10-year lease for 39,991 square feet on part of the 33rd floor and all of the 34th floor of the 1-million-square-foot office tower, according to press releases from CBRE and JLL. Developed by IBM in 1983, the 41-story building is connected to Trump Tower via a glass-clad, landscaped public atrium with a sitting area.

Asking rents were $130 a square foot, according to a source close to the deal.

Colony NorthStar was forged in January by a merger between Colony Capital and NorthStar Realty Finance, which have separate offices at 712 Fifth Avenue and 399 Park Avenue, respectively. The combined REIT will move its offices to Madison Avenue at the end of the year.