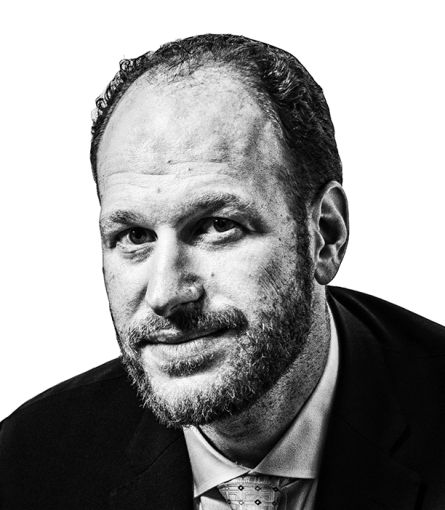 This past weekend’s state budget deal hails the return of the property tax abatement for new residential construction in New York City long known for its famous subsection in the state tax law, 421a. Now called Affordable New York and adjusted by Gov. Andrew Cuomo and Albany lawmakers to help meet the city’s needs both for affordable housing and good jobs, the program represents a meaningful shot in the arm for sorely needed affordable housing production in the five boroughs.

One year ago, the New York City Council, the City Planning Commission and the mayor celebrated the centennial of our zoning resolution with perhaps the most significant change in its history. Thanks to the passage of Mandatory Inclusionary Housing (MIH), zoning no longer dictates only what can be built where in the city but helps open up more new residential construction to low-income New Yorkers. The year-old MIH requires that new buildings in rezoned areas set aside a significant portion of affordable housing with varying levels of affordability depending on the neighborhood.

A huge step forward in housing policy, MIH was specifically designed to fit into a fiscal context including a property tax abatement for new residential construction. In fact, the economic analysis commissioned by the de Blasio Administration to prove that the real estate market can afford to subsidize new apartments mentions the old 421a program 438 times. Simply put, MIH leverages the private market to create affordable housing assuming that development is incentivized through a tax abatement, which existed in some form or another for most of our modern history. While City Hall projected optimism that MIH could succeed without 421a, other tax abatements are tailored exclusively to subsidized housing and don’t work for mixed-income projects. The facts don’t lie. The New York City Council has seen very few private MIH rezoning applications in the first year of the program. The main reason? The lack of 421a.

The new Affordable New York tax abatement not only ensures that MIH can flourish as intended, it also for the first time uses tax policy to incentivize the payment of a livable construction wage, a boon to New York’s hard-working families. While some proposals would punish contractors for building nonunion, Affordable New York instead offers a better practice of providing builders with an incentive in exchange for paying higher wages in the city’s strongest markets. Like MIH, it helps ensure that hard-working New Yorkers can also afford to live here.

Affordable New York represents a sound investment in good jobs and decent housing for New Yorkers. It should not surprise anyone that these policy goals do not come cheaply. Just as the city is investing $10 billion and the state now an additional $2 billion in construction capital, tax subsidy is essential to bringing the public and private sectors together on these critical issues. While an even better program might have accomplished these goals at a slightly lower cost and satisfied additional priorities like middle-class homeownership opportunities, Albany was wise not to let the perfect be the enemy of the good. The new 421a is good policy that will directly lead to more affordable housing and higher paying jobs. Together with MIH, it will create thousands of new affordable units in New York City that would otherwise have likely not been built.