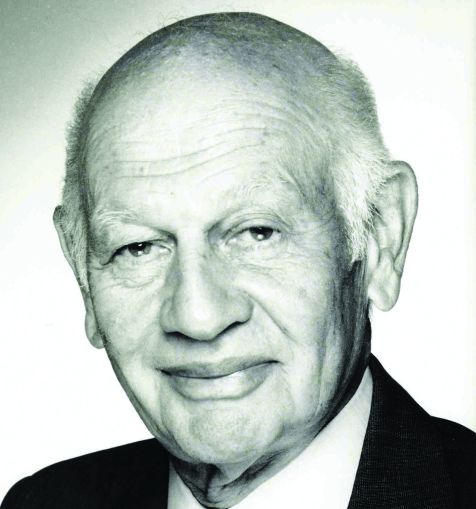 Leonard Litwin, who built a Manhattan real estate empire with Glenwood Management Corporation, passed away on April 2, 2017. He was 102.

Litwin’s death marked the end of a career that helped define Manhattan real estate but saw more than its share of bumps—especially over the past few years.

But Gary Jacob, an executive vice president at Glenwood, insists the scandals had “no effect at all” on the company’s business.

“There might have been [negative] publicity in 2016, but there were no ramifications for our company,” Jacob said. Glenwood’s latest rental building, The Encore, at 175 West 60th Street off Amsterdam Avenue, opened last May. The building features a 50-foot glass tile lap pool under a gabled skylight, and is currently renting studios and one- and two-bedroom apartments starting at $3,250 per month.

Jacob, who has been with Glenwood for 44 years, noted that Litwin hadn’t been coming to the office for almost four years, so his passing is unlikely to affect the company’s day-to-day operations. But over the course of a career that ran longer than half a century, Litwin’s effect on New York real estate was significant.

“He was always a pioneer—he brought a new standard of luxury to the rental market,” Jacob said. “He was the first one to build major high-rises on York Avenue. Then, after 9/11, we were the first company to build a major high-rise Downtown. That helped revitalize Downtown and made it more of a residential area. We were also one of the first builders building in the garment center, prior to the Hudson Yards development.”

“We’re still going to continue looking for luxury development sites for luxury buildings,” he said, “and we’re also actively pursuing 100-percent affordable projects as well, which is a new focus.”