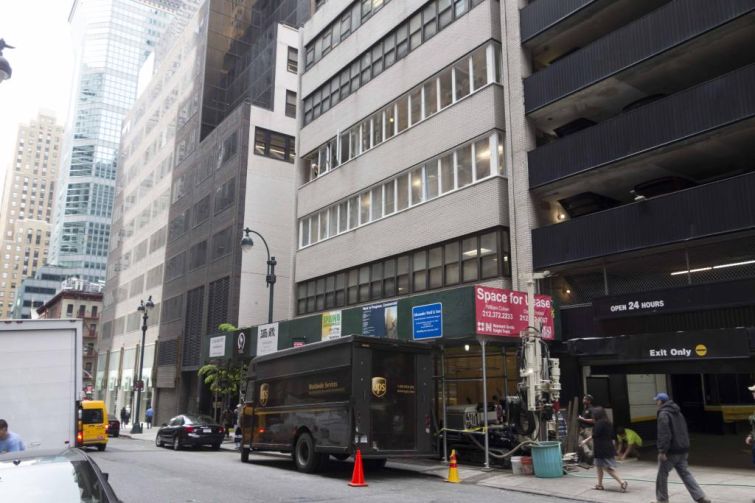 Brokerage Level Group has struck a deal to relocate its offices a short walk from its current digs on Lexington Avenue in Midtown East.

The commercial and residential brokerage signed a 10-year lease for 3,250 square feet on the 24th floor of 211 East 43rd Street between Second and Third Avenues, according to a press release. The firm is relocating from a 6,000-square-foot office on the 24th floor of 370 Lexington Avenue between East 40th and East 41st Streets. Alchemy-ABR Investment Partners and Clarion Partners are the landlords. A spokeswoman from Level Group declined to provide the asking rent.

Level is “right-sizing” with this move, a company spokeswoman said, and leasing less square footage because its old offices were inefficiently laid out, favoring large offices and conference rooms over open space.

The firm is also relocating because it has more than doubled its agent count in the past year.

“Since we have expanded and added new training and education programs and increased the number of special events at the firm’s offices, the new space will give us the capacity to accommodate this positive growth,” said Michael Greenberg, Level Group’s chief executive officer and general counsel, in prepared remarks.

Greenberg and Larry Link, also of Level, represented the brokerage in the deal. It wasn’t immediately clear if Alchemy worked with a broker.

The new offices are one block east of Grand Central Terminal, in a Class A office building whose owners have revamped the structure from top to bottom. The floor will feature 12-foot ceilings and 13 windows on three sides. The open plan space will be designed with a gray and white palette, exposed industrial ceilings, and glass-fronted offices.