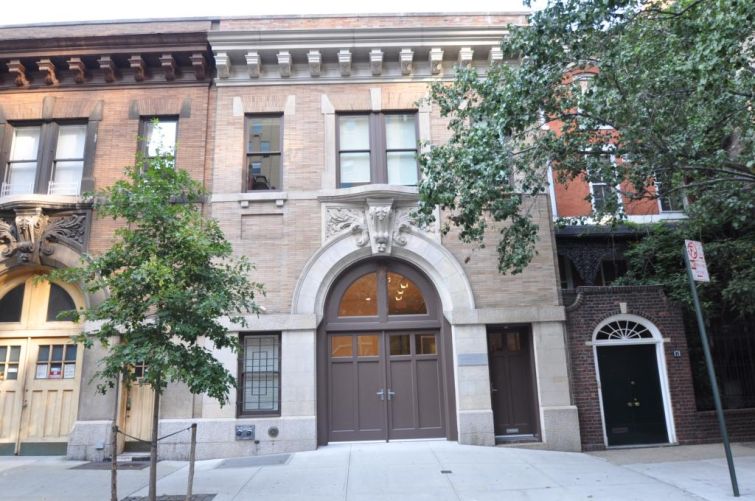 The Vilcek Foundation, which raises awareness of immigrant scientist and artist contributions to the United States, sold the 7,185-square-foot (including a cellar), two-and-a-half story Beaux-Arts property at 167 East 73rd Street between Third and Lexington Avenues to Laurie M. Tisch Illumination Fund on March 31. The deal was recorded with the city yesterday.

The new owner is looking to convert the building, which contains commercial and residential space, to all office space. The foundation has filed applications with the New York City Department of Buildings to renovate the building and add an elevator, a renovation that would cost $1.2 million. It will relocate there from 156 West 56th Street.

“We’re excited by the opportunity to move into this building,” Rick Luftglass, the executive director of the Laurie M. Tisch Illumination Fund, told Commercial Observer via email. “We are approaching our 10th anniversary, and this building is part of our future. When the Laurie M. Tisch Illumination Fund was founded 10 years ago, we started as a small team guided by a big vision for the future of New York City. A decade later, we are excited to move into a new office space that will serve as a gallery, a gathering place for our grantees and partners, and a hub for initiatives to benefit New Yorkers.”

Vilcek purchased the site in March 2006 for $6.9 million, city records indicate. A couple of years later, it announced the opening of its headquarters at the site, which also served as a multipurpose space for public and cultural programs. In 2012, Vilcek added a new 742-square-foot residential penthouse for a foundation executive, CoStar Group says. Vilcek’s website says that its headquarters are at 85 Broad Street on the 27th floor.

A representative for Vilcek didn’t respond to requests for comment by publication time.