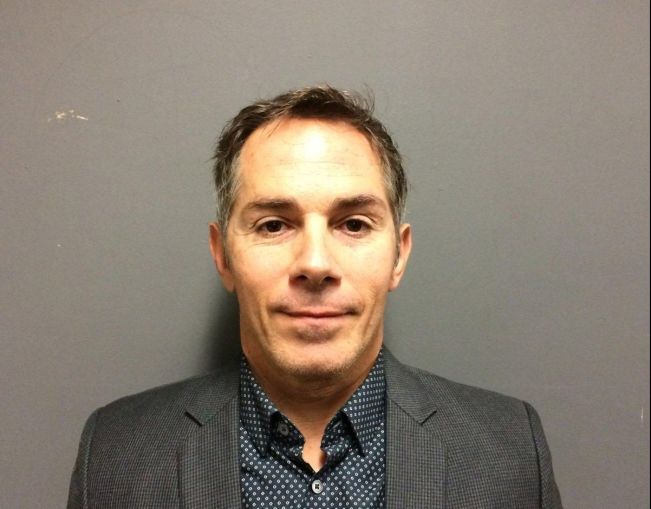 Galasso purchased the six-story building, which features ground-level retail space, for $6.9 million from previous owner Rebecca Zerling, according to city property records, and financed the deal with a $5 million mortgage from Short Hills, N.J.-based Investors Bank.

But the state’s Tenant Harassment Prevention Task Force, the multi-agency unit which investigated the case, allegedly found that Galasso deceived the lender with the falsified documents in order to secure the mortgage.

He was arrested today and held on $1 million bail, according to the New York City Department of Correction’s website (The DOC’s press office could not immediately be reached for comment). A spokesman for the attorney general’s office said he could not confirm whether Galasso was still being held or had made bail.

“Bad landlords are now on notice: if you attempt to break the law, we will find you and prosecute you to the fullest extent of the law,” State Attorney General Eric Schneiderman said in a statement. “Our task force will continue to identify, investigate and prosecute those who try to game the system.”

The Tenant Harassment Prevention Task Force initially began looking into Galasso’s ownership of 43 Essex Street after tenant complaints of harassment and unsafe conditions. Tenants at the Lower East Side building filed a lawsuit against the landlord in April 2015, alleging that utilities had been cut off and that Galasso had retained notorious tenant relocator Michel Pimienta to harass the building’s occupants.

Residents at 43 Essex Street announced this past December that they had reached a settlement with the landlord, as Lower East Side blog Bowery Boogie reported.

Galasso’s attorney, Stephen McCarthy, Jr., did not immediately return a request for comment.