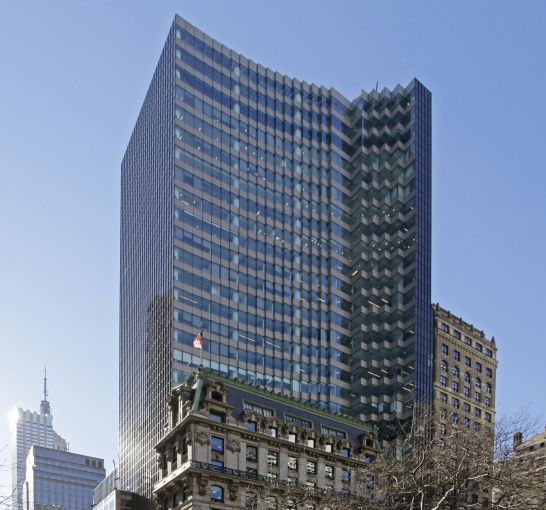 Banking giant HSBC has reportedly agreed to keep its U.S. headquarters at 452 Fifth Avenue after agreeing to a 548,000-square-foot lease renewal at the Midtown office building.

HSBC has extended its lease at the 30-story, 865,000-square-foot building at the corner of West 40th Street through 2025, according to The Real Deal.

Asking rent for the bank’s space at the property, owned by PBC USA, was more than $80 per square foot, the website reported—citing sources who said HSBC’s rent during the renewal period, between 2020 and 2025, will climb to $43 million annually from a current $32 million per year.