Dollar Store Moves Across Street on Fordham Road in the Bronx 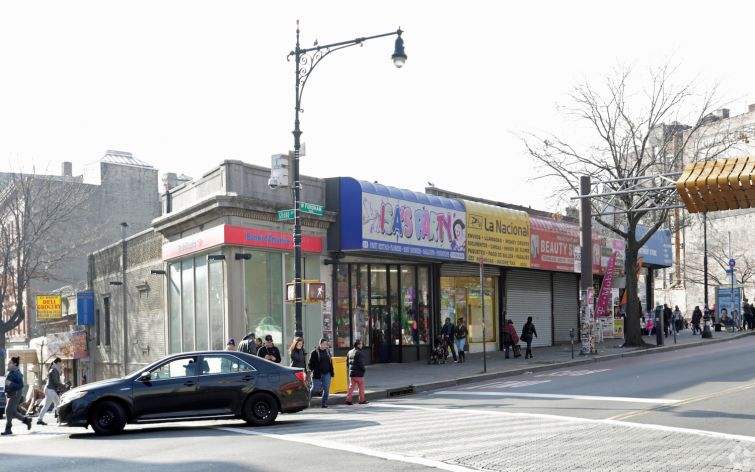 Dollar store chain 99 Cent Deals has inked a lease for 10,000 square feet at 66 West Fordham Road between University and Grand Avenues in the University Heights section of the Bronx.

The store signed a 10-year deal with owner Grand Ford Associates for the basement and first floor of the single-story, 1920s retail building, which spans more than half the block on one of  the busiest retail strips in the Bronx. The asking rents weren’t immediately available, but the store agreed to pay $24 a square foot, according to CoStar Group.

99 Cent Deals is relocating from a smaller, 5,000-square-foot space across the street at 53 West Fordham Road. It is replacing Lucy’s Department Store, which sits mid-block. Other tenants in the building include Bank of America and West Fordham Beauty Supply.

While Manopla couldn’t offer an exact move-in date, he said that the dollar store would move in whenever Lucy’s vacates its space. Jemal didn’t immediately respond to requests for comment.