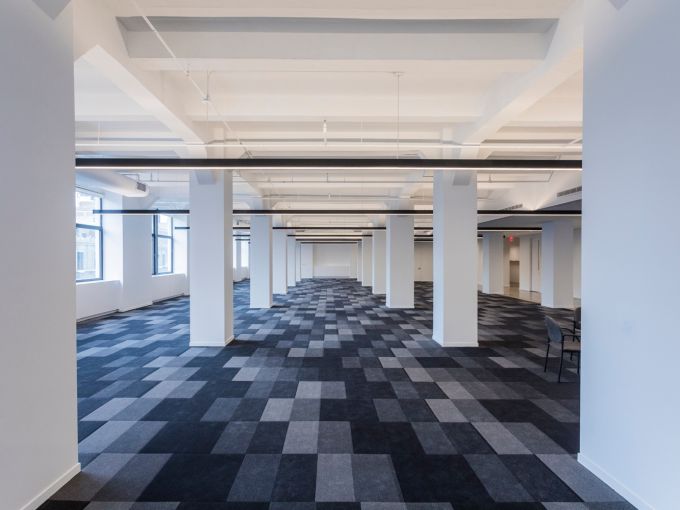 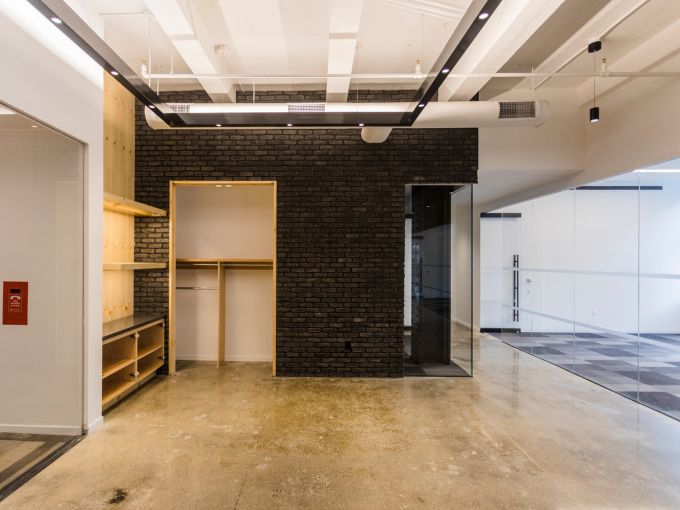 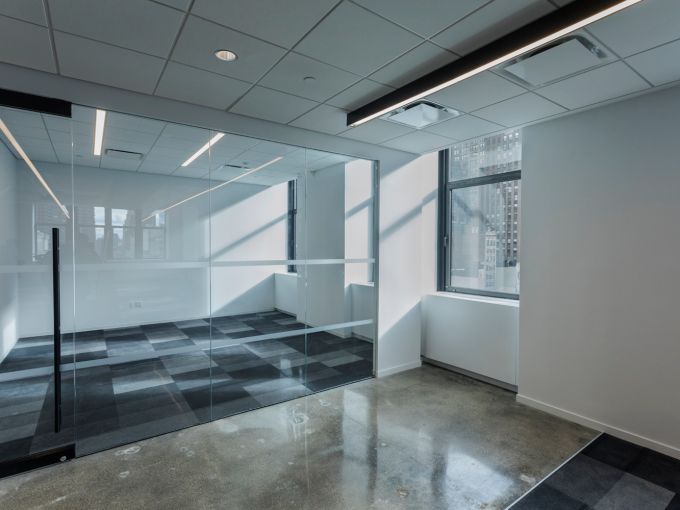 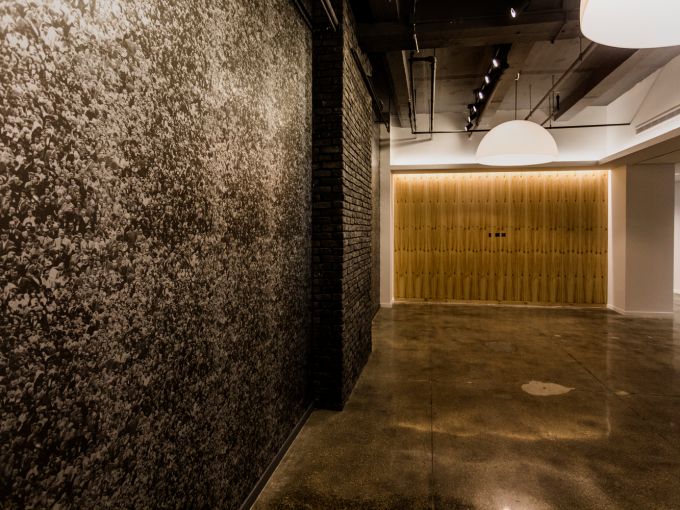 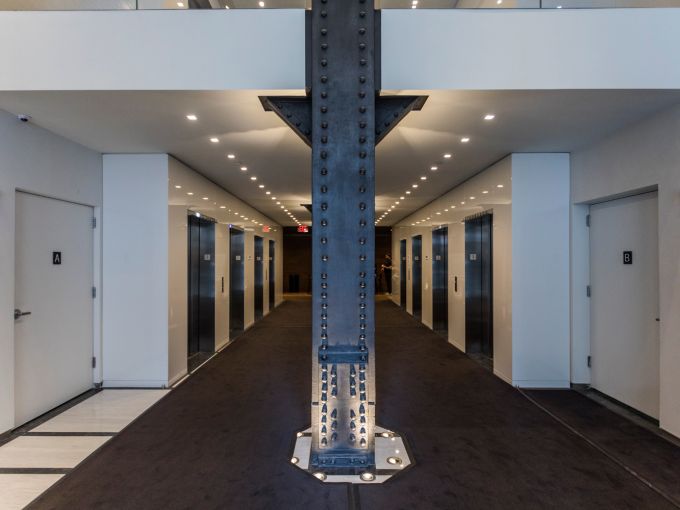 Typically, when you think of prebuilt space, your mind goes to a tenant looking for something short term that is no more than 6,000 square feet. If a landlord is feeling risky, maybe he’ll go to 10,000 square feet.

But three times that number?

At 5 Penn Plaza, landlord Haymes Investment Company has built a ready-to-occupy space on the entire sixth floor. That makes it the largest prebuilt space in the city, if not the country, according to CBRE, which is marketing the space. This is a trend that will continue at the 687,000-square-foot property on Eight Avenue between West 33rd and West 34th Streets, and possibly the city at large.

Typically, a large-scale tenant would take a year to a year-and-a-half negotiating a lease, designing and then building out the space, said Turchin, who leads the leasing team at the building. Prebuilding streamlines the whole process.

“We find that there’s a much bigger demand for that in larger sizes, where traditionally that had been more of a small-tenant concept,” he said. “People who are big want first-generation space—fast. That’s a lot of what this concept is about.”

If a tenant looking for this amount of square footage does need to be in fast, it usually has to take subleased space that was built out by the sublandlord, Turchin said. By creating prebuilt space on the large scale, a tenant can get readily-available space that doesn’t have a hand-me-down design.

A lot of it has to do with putting yourself in the shoes of today’s modern tenants, according to both Turchin and the lead designer on the project. The lighting and ductwork were pushed back closer to the center of the exposed ceiling to allow as much light in from the windows as possible. Acuity Lighting, also a tenant of the building, created the custom lights. Design firm Gensler was brought in to work on the prebuilt space, as well as the lobby of 5 Penn Plaza, a former printing facility.

Laurent Lisimachio, a principal of Gensler who worked on the space, said the firm pulled from data on what technology and media tenants typically go for—which happens to be what other firms are now modeling their offices on. That means only about 4 percent of the seats in the space are in private offices, with the rest being open floors.

“First of all, we had the benefit of doing a lot of this work for all of these types of tenants across the city and around the country,” he said. “Then it’s about designing something that’s going to have the right look that’s going to be appealing to as many people as possible.”

Lisimachio added that the building had “great bones” that inspired the project. While the brickwork, ducting and most things are new, they kept some older aspects of the 102-year-old property.

For instance, when you walk off the elevator, you immediately see the exposed columns with haunches coming out at the ceiling. Lights circle the base of the columns. In the entrance, as well as the pantry, the concrete floors have been polished.

“It’s such a popular style these days that even companies that aren’t necessarily in that sector—even some financial firms—are starting to look much more like tech start-ups,” he said. “There is definitely a trend for this very sort of casual work environment.”

This isn’t what you would normally expect from a prebuilt space, where the moldings and just about everything else might be simply painted white. But, Turchin said, customization was key. And if it’s a success (he’s negotiating with a few potential tenants), the 21st floor is about to get the same treatment.