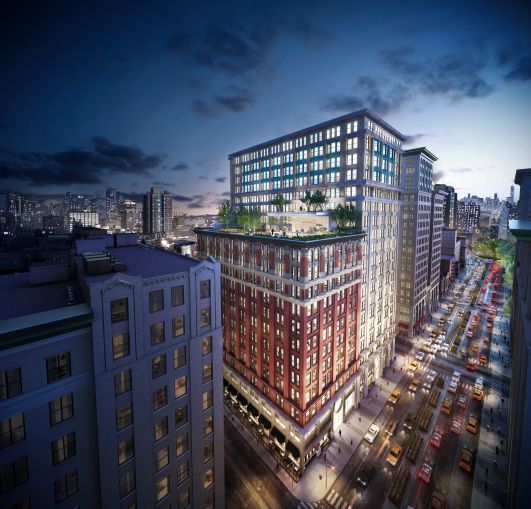 The Baltimore-based company will occupy the entire second floor of the building between East 18th and East 19th Streets. The asking rent in the 10-year deal was $85 per square foot, according to landlord Orda Management’s broker, Newmark Grubb Knight Frank.

Waterman confirmed the deal, but declined to comment about the transaction. T. Rowe Price is expected to begin occupying the new digs by the fall. It chose 233 Park Avenue South because of the neighborhood and recent upgrades to the building.

T. Rowe Price selected the building because of its “hands-on ownership, recent modern building renovations, excellent transportation [and] building access and trendy neighborhood that will be critical in retaining talent,” JLL’s Kirill Azovtsev, who represented T. Rowe Price with colleague Lisa Kiell, said via a spokesman.