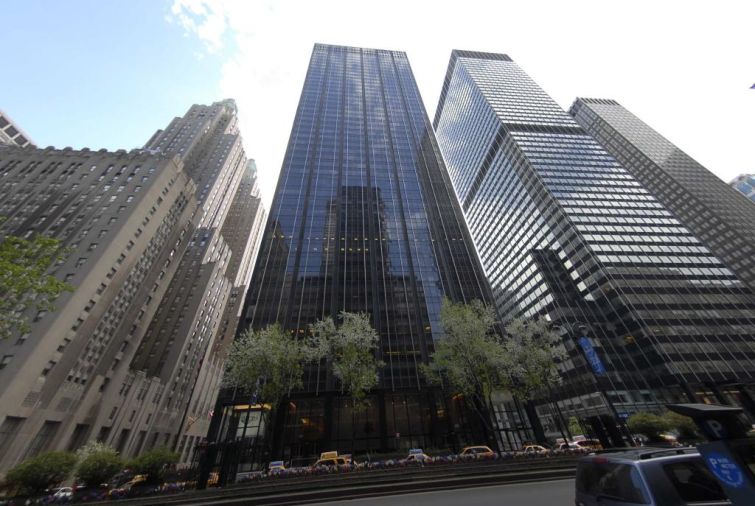 Ladenburg Thalmann agreed to sublease the 26th floor at the 50-story, 1.9-million-square-foot office tower, located between East 47th and East 48th Streets, in a deal that will commence in April and run through January 2021, according to sources with knowledge of the transaction.

The investment services tenant will relocate to the Stahl Organization-owned 277 Park Avenue from its current New York offices at the nearby General Electric Building at 570 Lexington Avenue, where it has nearly 39,000 square feet on the entire 11th and 12th floors.

Asking rent for the sublease was not disclosed, though rents at 277 Park Avenue average $85 per square foot, per CoStar Group data. Louis Puopolo and Alex Furst of Douglas Elliman Commercial represented Ladenburg Thalmann.

“A lot of tenants look to the sublease market because getting a deal under $80 per square foot direct is very difficult on Park Avenue,” Puopolo told Commercial Observer, adding that Ladenburg Thalmann was seeking to “go lean and mean and put everything on one floor” at 277 Park Avenue. “They’re taking less space, but [the space at 570 Lexington Avenue] was inefficient.”

The Agricultural Bank of China, meanwhile, is taking the 24th floor formerly occupied by Sterne Agee. The bank already occupies the entire 30th floor comprising more than 23,000 square feet—though it is unclear whether it is expanding to double its current footprint at 277 Park Avenue or moving its operations to the new, lower floor.

The Chinese bank, which moved into 277 Park Avenue in 2012, agreed to the new sublease in late January and is slated to move in on the 24th floor before the end of March, according to CoStar. The sublease runs to December 2020. Asking rents for the space were not disclosed. The Agricultural Bank of China did not return requests for comment.

A Cushman & Wakefield team of Mark Weiss, Robert Eisenberg, Scott Shelbourne, Barry Garfinkle and Mikael Nahmias represented Stifel in the sublease deals. A C&W spokesman did not return requests for comment on either sublease.

Stifel acquired Sterne Agee for $150 million in 2015 and has sought to consolidate the subsidiary’s office space—comprising the 24th through 26th floors at 277 Park Avenue—into its existing Manhattan office footprint. The financial services firm currently has offices at 787 Seventh Avenue, 1095 Avenue of the Americas and 237 Park Avenue, according to its website.

While Stifel initially sought a single tenant for all three floors at the office tower, it has now successfully subleased two of its floors at the building to separate tenants—with the 25th floor, also 23,163 square feet, believed to still be available for rent. Stifel did not return a request for comment.