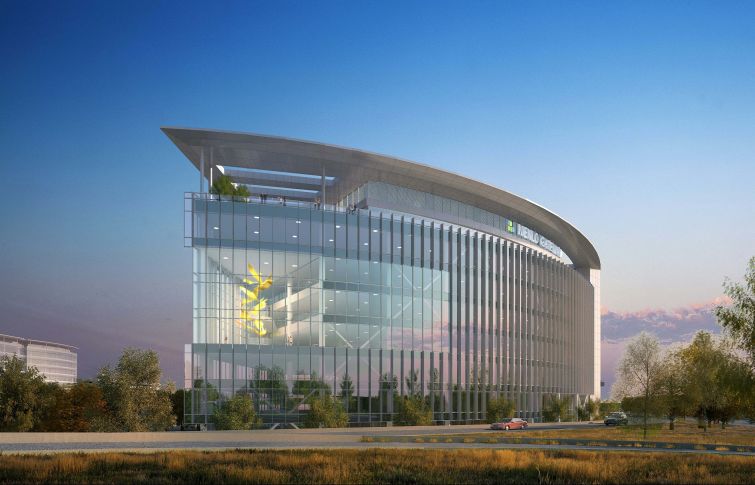 The development—which will also include a 1,040-space parking structure and a 41,000-square-foot fitness center—is located at 100 Independence Drive in Menlo Park in the San Francisco Bay Area. It is just two miles east from Facebook’s headquarters, the largest employer in the area.

Heller Manus Architects is designing the 210,000-square-foot office, which will have southern exposure and natural light. The building is also expected to be eligible for LEED Gold certification.

“The supply-constrained Menlo Park office market, combined with demographic and economic tailwinds, provide exceptional fundamentals for a project of this scale and quality,” Michael Mestel, a principal at Square Mile, said through a spokesman. “In addition, The Bohannon Companies have been at the forefront of real estate development in Silicon Valley for over 80 years. We are excited to provide financing for the creation of an iconic office building in an irreplaceable location, backing an established developer with a history of success.”

The office tower is part of Bohannon’s 16-acre master-planned development called Menlo Gateway, which will also house an additional 500,000 square feet of office space and a 250-key hotel branded under Marriott International’s Autograph Collection. The 11-story hotel is being developed by AECOM and Ensemble Real Estate Investments, and its construction began in March 2016. CO broke the news of the $105 million construction loan that ACORE Capital provided to the borrowers.

A representative for Bohannon did not respond to a request for comment.