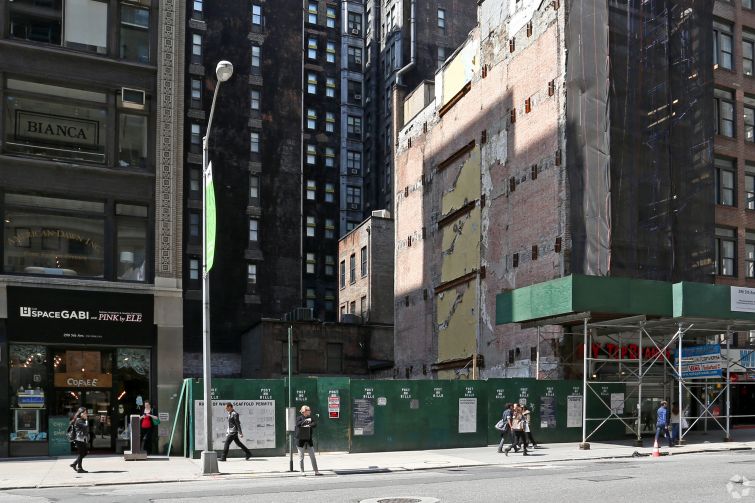 Chang bought the 5,769-square-foot lot at 292 Fifth Avenue between West 30th and West 31st Streets, and is expected to erect a hotel at the site, according to Robert Knakal of Cushman & Wakefield. The prolific hotelier can build a structure as big as 57,690 square feet and even 69,223 square feet with inclusionary housing.

Chang said he will probably erect a 20-story, four-and-a-half-star hotel. He expects the property to have 150 hotel rooms with 16 residences above. Hotel rooms will average 325 square feet. The building will be designed by Gene Kaufman.

Born and company bought the building in October 2013 for $10.4 million, property records show. As Crain’s New York Business reported last December, Born picked up the adjacent buildings—294 Fifth Avenue and 296 Fifth Avenue—also in 2013, and had planned for a 20-story building including a 57,000-square-foot hotel and 12,000 square feet for residences.

Knakal said of Born selling the site: “He just wanted to sell it.” Born didn’t immediately respond to a request for comment.

Update: This story was edited to include a comment from Sam Chang.