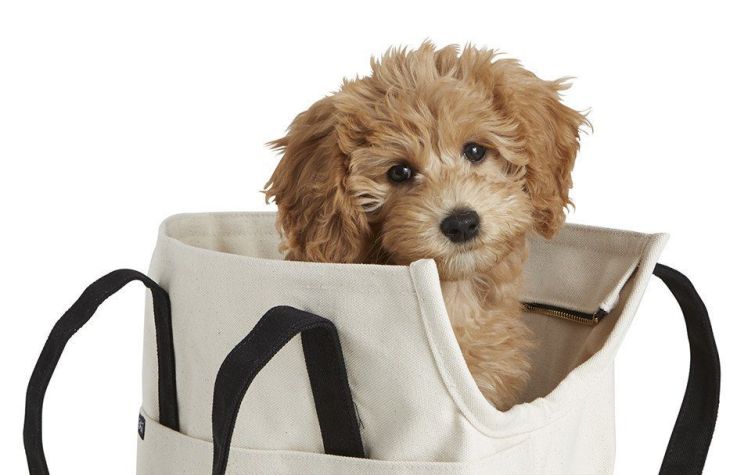 The pet swag retailer, whose products are carried at stores like Urban Outfitters and West Elm, signed a 10-year lease in February for a 450-square-foot flagship on the ground floor of a five-story, 15-unit mixed-use residential building at the corner of Second Avenue.

Asking rent for the space, which was delivered vacant and previously housed a liquor store, was $125 per square foot, with LoveThyBeast slated to move in this month. The tenant has previously occupied smaller pop-up stores across Manhattan and also has a permanent location in Dumbo, Brooklyn, according to Max Swerdloff of Eastern Consolidated, who represented LoveThyBeast alongside colleague James Famularo.

Famularo said LoveThyBeast “was super excited about the space,” adding that the pet store “discovered that the neighborhood is really responsive” to its products through a pop-up it previously had in the neighborhood. He added that its new location at 300 East Fifth Street had recently been white-boxed and its storefront renovated.

David Graff of Compass represented the landlords, identified as Mechele and Sander Flaum, according to CoStar Group. The property is managed by R.A. Cohen & Associates.

Graff told CO that the landlords were “looking for East Village-type businesses” to occupy the space. “[They] didn’t want any big-box-type [tenants],” Graff said.

The building at 300 East Fifth Street has two other retail spaces, both of which are currently vacant and one—the property’s corner space—which used to be leased to Mexican restaurant Dahlia’s.