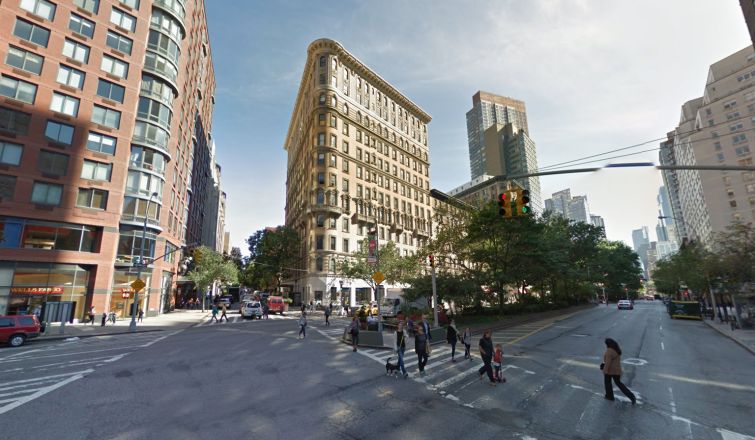 Principal Life Insurance Company provided the debt. “We are happy to have had the opportunity to finance this property,” Robert Dirks, an investment director with Principal Real Estate Investors and underwriter on the deal, told COF. “It is in a strong submarket on the Upper West Side and very well located. Additionally, the property is in excellent condition. Ormonde Equities has spent a significant amount of capital renovating this property over the last few years.”

The 12-story, 140,000-square-foot building, also known as “The Ormonde,” is located between West 69th and West 70th Streets in the Lincoln Square neighborhood of Manhattan. It comprises 133 residential units and eight commercial units, and was designed by architect Robert Maynicke in 1899 before being built in 1900, according to Streeteasy.

Kayvan Hakim’s Ormonde Equities acquired the property from G.Cook Realty—an entity owned by Cambridge Management & Realty—for $42 million in 2004. UBS Real Estate Securities made an $80 million mortgage on the property in May 2007, according to property records.