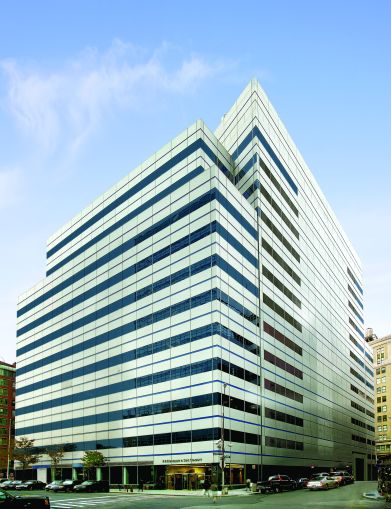 The City of New York has signed a 10,130-square-foot lease to expand its offices at Jack Resnick & Sons’ 255 Greenwich Street, Commercial Observer has learned. This expands it footprint in the building to 217,942 square feet.

The city will take the additional space on a portion of the fifth floor of the building between Murray Street and Park Place. It will provide extra room for the Office of Management and Budget, which already has space in the building, according to the landlord. The asking rent in the 10-year deal was $60 per square foot.

The government currently has 207,812 square feet of offices on the entire sixth through ninth floors of the building. It expects to occupy the additional space this summer.

“We are thrilled to continue and expand upon our partnership with the City of New York, which has been our tenant at 255 Greenwich Street since 1990,” Jack Resnick & Sons’ Dennis Brady, who represented the landlord in-house with colleague Brett Greenberg, said in a prepared statement.

The New York City Department of Citywide Administrative Services represented the city in the deal. A spokeswoman for the city agency confirmed the lease but did not add more details.

As a result of the new lease, the building is now 100 percent leased, according to the landlord.