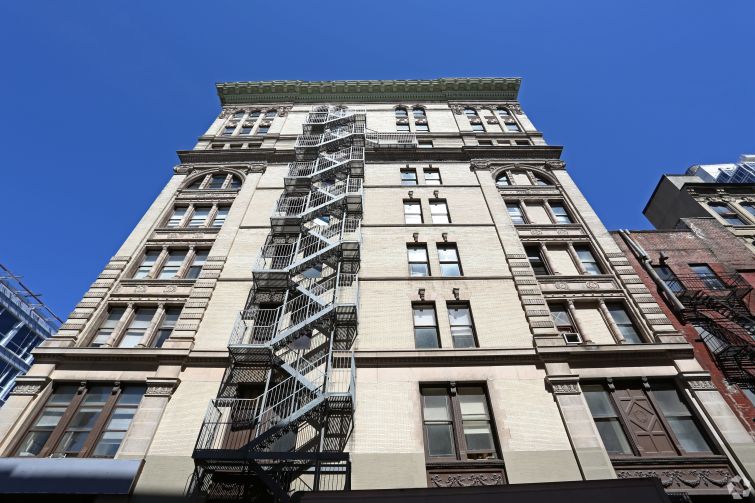 The company has taken 7,230 square feet on the entire fourth floor at Savanna’s nine-story office building at 434 Broadway between Grand and Howard Streets, a source with knowledge of the deal said. The transaction is for 10 years and had an asking rent of $80 per square foot.

Benjamin Bass and Kip Orban, both of JLL, represented the landlord in the deal. Daniel Lolai of LSL Advisors worked on behalf of Modern Post. Lolai didn’t immediately respond to a request for comment and nor did a spokesman for JLL.

The tenant will be relocating from 260 West 39th Street between Seventh and Eighth Avenues on May 12, according to a source and CoStar Group.

Atlas Capital Group picked up the property in November 2013 for $62 million, property records indicate. And then Atlas “sold his contract to Savanna for a higher price,” JLL’s Yoron Cohen, who handled the sale, previously told The Real Deal.