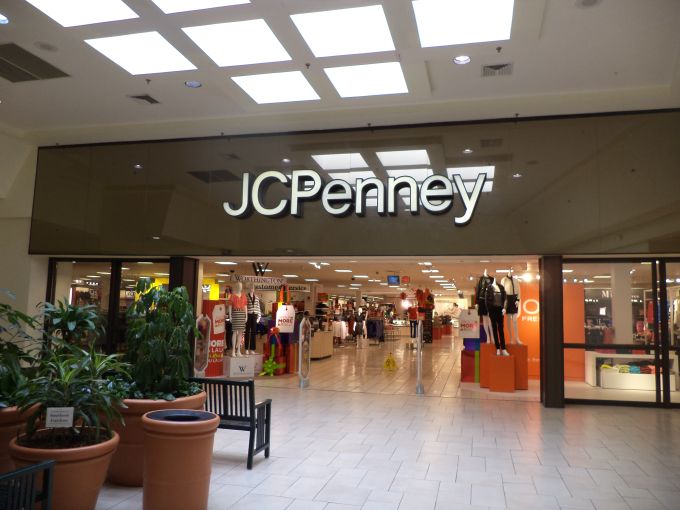 More than $885 million of allocated property balance in commercial mortgage-backed securities is at risk with the next round of J.C. Penney store closures, according to a report by Morningstar Credit Ratings.

The retailer announced 138 store closures on St. Patrick’s Day, most of which will take place in the second quarter of this year. “It became apparent to us that our footprint was too large,” Marvin Ellison, J.C. Penney’s chief executive officer, said of the planned closures during the store’s fourth-quarter earnings call in February.

J.C. Penney is a tenant at properties securing 330 CMBS loans with about $29.77 billion in unpaid principal balance. Of those loans, Morningstar analysts identified 12 with exposure to the stores that will be shuttered—including seven loans that were modified or are currently in special servicing—and forecast a combined loss of $177.3 million at the time of the loans’ liquidation.

The largest loan exposed to a soon-to-be-closed J.C. Penney store is the $418.5 million Palisades Center loan, which has two pari passu notes split between the J.P. Morgan-sponsored JPMDB 2016-C2 and PCT 2016-PLSD CMBS transactions. The 1.9-million-square-foot mall, one of the largest in the U.S., should be able to withstand the loss of the retailer—whose lease expires in November 2018—as J.C. Penney represents only 2.5 percent of underwritten base rent, analysts wrote. Additionally, the Class B mall shouldn’t be short on foot traffic as it also features a bowling alley, an ice rink, an indoor ropes course, a comedy club and numerous restaurants.

The $278.2 million Franklin Mills loan, now known as Philadelphia Mills, is the largest of the specially serviced and modified loans affected by the store closures. The 1.6-million-square-foot mall backs two pari passu notes split between the Goldman Sachs/ Morgan Stanley-sponsored GSMS 2007-GG10 and J.P. Morgan-sponsored JPMCC 2007-LD11 transactions. J.C. Penney occupies 6.3 percent of the space on a lease that expires in February 2022.

While Morningstar analysts predict a $90 million loss on the loan, not all is lost. Simon Property Group, the mall’s owner, has significant leasing expertise and will likely be able to backfill the space as it recently invested $30 million in renovations to upgrade the property, analysts indicated.

While the loss of income is the first blow when an anchor tenant such as J.C. Penney departs a property, a further concern is the triggering of co-tenancy provisions—which often allow other retail tenants a rent reduction if an anchor or key tenant leaves the property. J.C. Penney is a noncollateral tenant at properties securing two CMBS loans, possibly giving other tenants lease termination options related to sales thresholds and co-tenancy provisions.

“While J.C. Penney is closing only about 14 percent of its existing stores, we believe the firm must continue to address low-productivity stores that remain in its portfolio, and we expect the company to continue closing stores over the next few years,” analysts wrote.