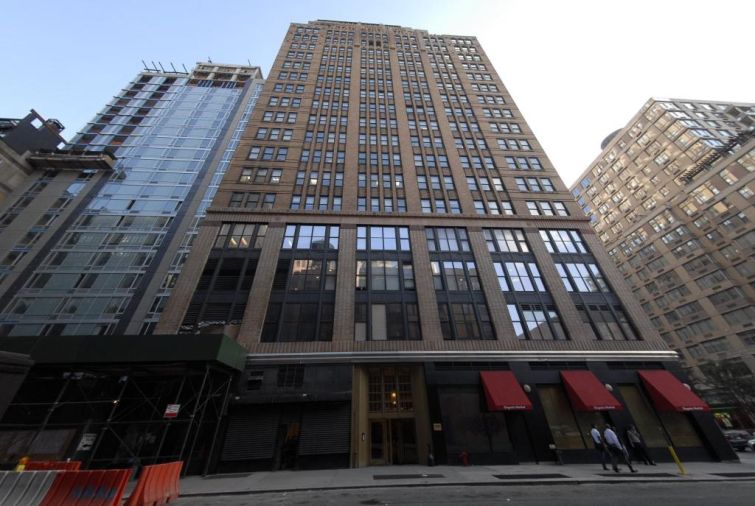 Crossmedia signed a 10-year lease for the top two floors—including a penthouse office space—totalling 21,970 square feet at the 28-story, 600,000-square-foot office property between West 25th and West 26th Streets, according to a release announcing the deal Wednesday. Asking rents at 275 Seventh Avenue were not disclosed.

Greg Wang and Eric Cagner of Newmark Grubb Knight Frank represented Crossmedia in the transaction. The tenant—which signed its new lease last month, according to CoStar Group—will relocate from its current office at 22 West 23rd Street between Fifth Avenue and Avenue of the Americas this summer.

UNITE HERE has leased more than 150,000 square feet of space at 275 Seventh Avenue to TAMI tenants over the last three years, Zimbalist said in the release. The property is now nearly 93 percent occupied, CoStar data indicates.

The landlord plans to prebuild the remaining available space at the office building. Zimbalist added that the property is “in a great position to draw on that [TAMI leasing] experience to design and build creative office environments that will appeal to a wide variety of tenants.”

An NGKF spokesman declined to comment on the deal.