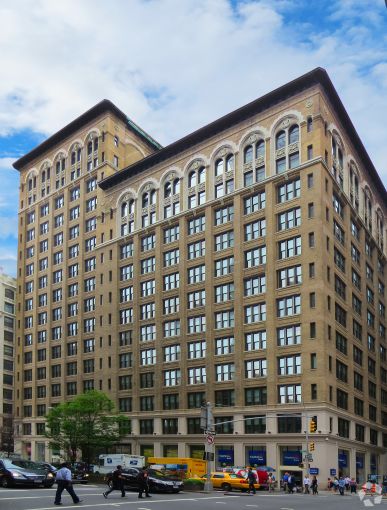 A musician management agency whose clients include cellist Yo-Yo Ma has renewed its lease at 470 Park Avenue South, Commercial Observer has learned.

Opus 3 Artists will remain in its 10,427 square feet at the Midtown South building between East 31st and East 32nd Streets, said a source familiar with the deal. While the length of the lease was not immediately available, the source said it was “long term” and declined to provide the asking rent.

The full-block property is actually two combined structures sharing the same address—a 122,172-square-foot north building and a 227,053-square-foot south one. Opus 3 Artists is based in the north building, the source said.

The 105-year-old building is part of a $1.2 billion real estate joint venture the two investment firms formed in 2013, which included properties in New York, Boston and Washington, D.C., according to a press release at the time. TIAA, formerly known as TIAA-CREF, paid $157 million to SL Green Realty Corp. to buy 470 Park Avenue South in November 2007, property records indicate.