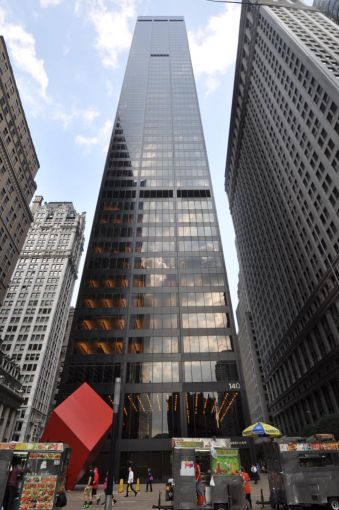 The company signed an 8,371-square-foot deal at the 1.2-million-square-foot tower between Pine and Cedar Streets, according to sources familiar with the transaction. That’s a growth on top of the nearly 26,000 square feet Sirius Group already occupies at the 51-story, Union Investments-owned property until the early 2020s.

Sirius Group’s new six-year lease runs through mid-2023, sources indicated. Asking rent in the deal was in the mid-$60s per square foot. The company’s expanded office is on part of the 25,221-square-foot 30th floor.

The space will be two levels below the company’s main New York City offices on the entire 32nd floor. Sirius Group signed a deal in October 2012 to relocate to the property, leaving behind One Liberty Plaza across the street, as CO reported at the time.