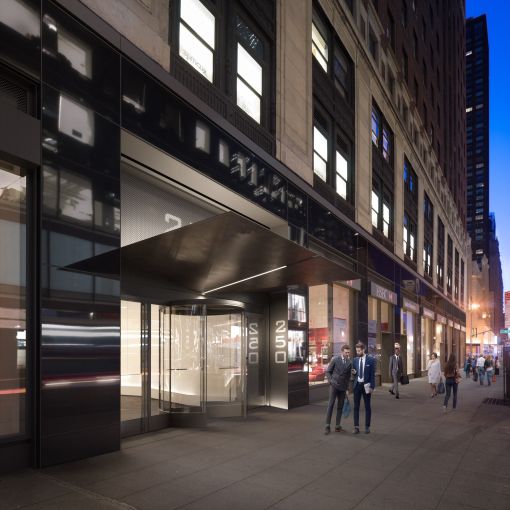 The space spans the entire 15th floor of the 26-story building between Broadway and Eighth Avenue. Mount Sinai signed an 11-year lease, according to ESRT, with an asking rent of $67 per square foot.

“Mount Sinai is our third full-floor transaction since announcing redevelopment plans,” Thomas Durels, the director of leasing and operations for ESRT, said in prepared remarks. “They join a quality tenant roster, including COOKFOX Architects and GuildNet.”

Chris Mongeluzo of Newmark Grubb Knight Frank represented Mount Sinai in lease negotiations. Keith Cody of ESRT represented the landlord along with Harry Blair and Sean Kearns of Cushman & Wakefield. Mongeluzo didn’t immediately respond to a request for comment via a spokeswoman and nor did a spokesman for C&W. 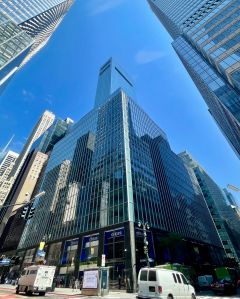