Kramer Levin Renews, Reduces Offices at 1177 Avenue of the Americas 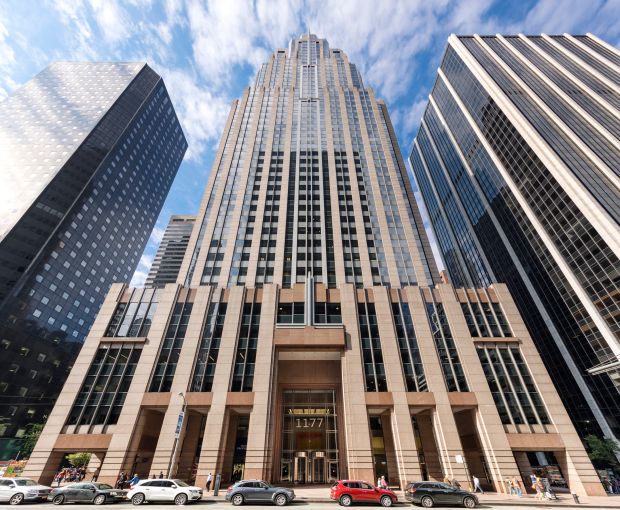 Law firm Kramer Levin Naftalis & Frankel has renewed and decreased its space at 1177 Avenue of the Americas.

The firm reupped at the Silverstein Properties tower between West 45th and West 46th Streets for 15 years, according to a press release from the landlord. Kramer Levin will now remain on the concourse as well as the 22nd through 30th floors into 2035, the release indicates.

“We are thrilled to continue our terrific relationship with Kramer Levin at 1177 Avenue and look forward to their continued success as one of the premier law firms in New York,” Roger Silverstein, the head of leasing who represented the landlord in-house with Joseph Artusa and Camille McGratty, said in prepared remarks.

A source familiar with the property said asking rents are in the mid-$80s per square foot.

“1177 Avenue of the Americas is situated prominently in the heart of Midtown and boasts nearly all the amenities modern tenants desire,” Sukenik said in a statement. “With four back-up generators, a new cooling tower, upgraded elevator mechanical systems and large floor plates, this building will continue to serve as a great home for Kramer Levin and the renovations will greatly improve their space efficiency.”