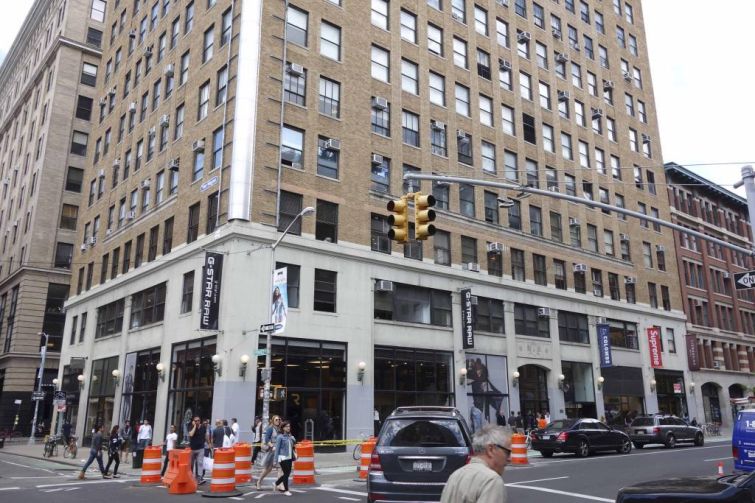 First Republic Bank lent $85 million against an office building at 63-67 Prince Street in Soho, according to records filed with the city on Tuesday.

The borrower, Olnick Organization, is refinancing old debt on the property. The new loan gives the New York-based property owner $29.3 million of cash in hand, while the remainder of the debt consolidates and replaces a $62 million mortgage that AXA Financial provided in June 2008. It was not immediately clear what the extra funds would be used toward.

The 15-story building was built in 1927 and stretches from Lafayette to Crosby Street. Ground floor tenants include retailers G-Star RAW and Supreme, and La Colombe Coffee Roasters.