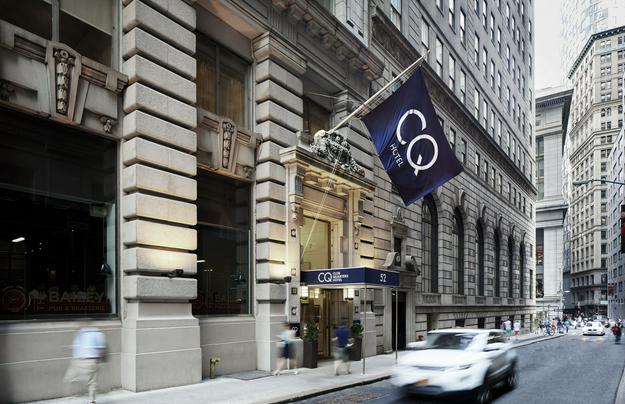 Hotelier Sam Chang is so happy with his summer purchases of two Club Quarters hotels from Rockwood Capital that the two sides have done it again.

“We bought two in Midtown,” Chang said. “We like it so much we bought a third Downtown.” He added: “We like the concept. It’s a steady cash flow.”

The 20-story hotel is 119,467 square feet and was erected in 1901, according to CoStar Group. Rockwood purchased it in July 2006 for $92.1 million, property records indicate. The Bailey Pub & Brasserie occupies a 10,700-square-foot retail space in the hotel.

JLL’s Jeffrey Davis negotiated the sale for Rockwood, and Chang had no brokers in the deal. Davis declined to comment.