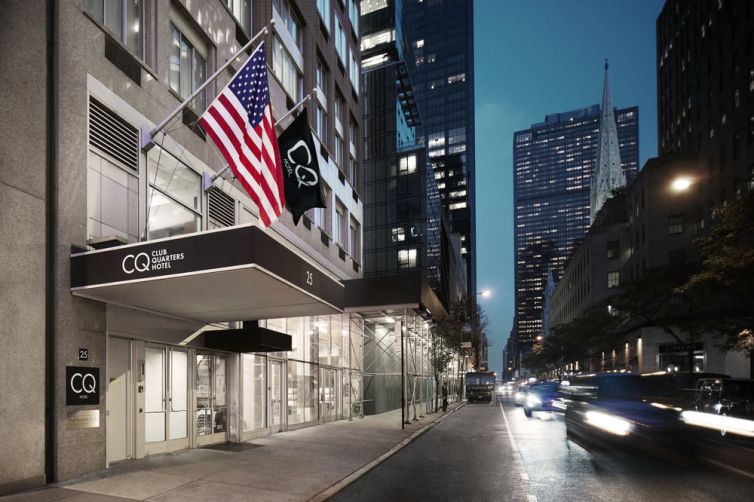 Hotel maestro Sam Chang of McSam Hotel Group has acquired two Club Quarters hotels with a total of 400 rooms in Midtown for $153 million, a source with intimate knowledge of the deal said. The seller was Rockwood Capital.

Chang will hold onto the hotels, which have long-term management contracts with Club Quarters, for their “cash flows,” the source said.

Chang declined to comment. A spokesman for JLL didn’t immediately respond to a request for comment and nor did representatives for Rockwood or the banks.