IPsoft Expands to 140K SF at 17 State Street in FiDi 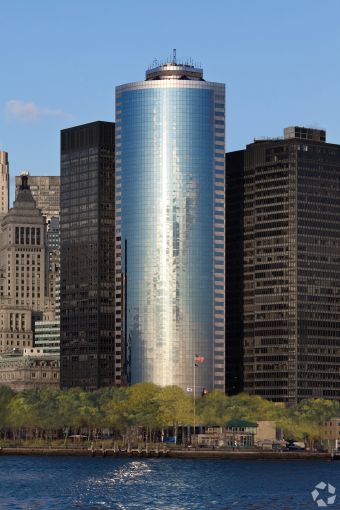 IPsoft, a technology company specializing in artificial intelligence, has signed a deal to renew and expand its foothold at 17 State Street, landlord RFR Realty announced in a press release.

The company, which has been based at the building since 2003, will now occupy nearly 140,000 square feet at the Financial District building at the corner of Pearl Street, according to the release. That’s a growth by 41,687 square feet from the 97,955 square feet it has picked up over the years.

“IPsoft has experienced tremendous growth and success during its tenancy at 17 State, and we are pleased they have committed to a long-term partnership in an expanded footprint within the property,” RFR leasing chief AJ Camhi said in prepared remarks.

The lease is for 11 years, per an RFR spokeswoman, who declined to provide the asking rent in the transaction.

IPsoft already occupies the ninth through 15 floors along with the 17th, according to CoStar Group. The company will now take the 16th, 19th and 20th levels of the 42-story 17 State Street.

Camhi represented the landlord in-house along with a Mitchell Konsker-led team from JLL, while Robert Lowe of Cushman & Wakefield represented IPsoft and did not immediately return a request for comment via a spokesman.