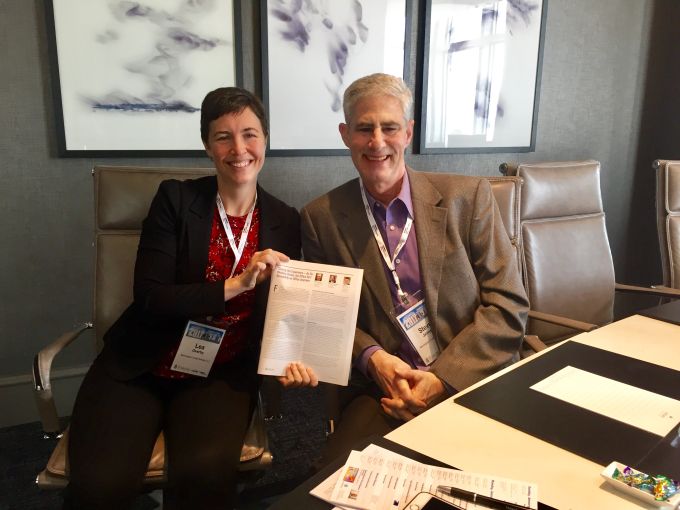 Following last week’s headlines surrounding Macy’s store closures and layoffs, there is no doubt that retail is on the brains of many as we begin the new year.

The two pointed to the consolidation of electronics retailers and sporting goods stores as internet sales are increasing, and the continued woes of the Macy’s and Sears of the world. There is, however, a silver lining for a mall operators across the country.

“The [departure] of Sears and Macy’s stores might have a net benefit,” Jellinek said. Anchor tenants tend to pay lower rents, so when those retailers vacate they present the opportunity for their space to be re-tenanted by other stores which may be more profitable. Jellinek pointed to potential for entertainment centers, restaurants and higher-end grocery stores like Whole Food’s to swoop in—and Class A and B malls will be the primary beneficiaries of that trend.

On a macroeconomic level, Morningstar analysts are also keeping an eye on nationwide increases to the minimum wage, which could have a  negative impact for both retailers and hotels.

When taking a look at the New York market, Overby and Jellinek noted the trend of Manhattan office users moving west, towards Hudson Yards, and downtown, which will likely result in “extended weakness” in other former office hot-spots, like Midtown East. But at greater risk are submarkets in the greater tri-state area.

“Hudson Yards and downtown are more of a threat to the Stamford and Greenwich, Conn. and New Jersey markets than to any [submarket] in New York City,” Overby said.

As the office sector struggles, Morningstar is also keeping an eye on how the rise of coworking space providers adds another element of risk to the market.

“[Coworking companies] have the classic problem of mismatched debt and mismatched income,” Overby said, referring to the operating business-like structure of those coworking space providers.

From the rating agency’s perspective, deals with exposure to coworking spaces need to be underwritten with a greater requirement for debt service coverage ratios and increased reserves, Jellinek said.

With regard to CMBS issuance volume for 2017, Overby said that the “new issue”-issue is what the upside for risk will be now that risk retention is in full swing.

In the past, originators have toyed with three different risk-retention compliant structures: retaining a 5 percent horizontal strip of a deal, holding onto a 5 percent vertical piece of risk or doing a little bit of both by maintaining an L-shaped portion of a conduit on their balance sheets. It seems that the vertical strip is gaining popularity, as all of the new CMBS deals coming to market in 2017 are utilizing that structure.

But even as the CMBS wheelers and dealers learn to navigate the new regulatory rules, Overby expects CMBS issuance to remain flat in 2017, with both risk retention and interest rate volatility holding new issuance back.