CREFC 2017: CapStack CEO David Blatt on What the Incoming Admin Should Do for CRE Finance 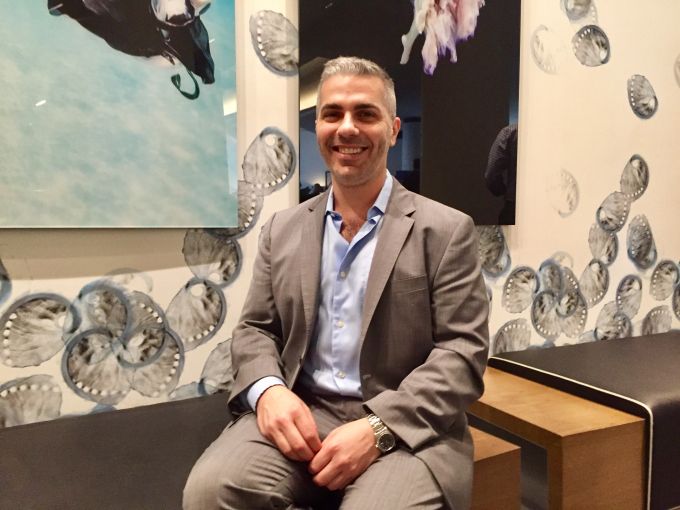 Among chatter about regulatory issues, David Blatt, the chief executive officer of investment bank CapStack Partners spoke to Commercial Observer about how he has been increasingly working with nonbank lenders as they become a more viable source of capital for borrowers. He also pointed to how an investment in infrastructure could be the most realistic and impactful way that the new president could spend our dollars.

Commercial Observer: How long have you been in the industry?

Blatt: I’ve been in real estate for 16 years. For the first 10 years I ran a distressed debt fund called DBP Capital. We were buyers of distressed commercial mortgages.

What are you focused on at CapStack Partners?

We’re an investment bank focused on the real estate and hospitality sectors. We source debt and equity and also do contract underwriting and diligence as well as syndicating participations on behalf of lenders.  We mostly work with nonbank lenders.

Do you feel that nonbank lenders, like the ones you say you’re working with, will be busy in 2017 as banks pull back?

The nonbank lending space is very strong and very well-capitalized. I think it will continue to grow in 2017. Any changes the new administration makes won’t happen any time soon—nonbank lenders are going to be around for a while.

What deals have been keeping you busy as of late?

Our specialty is getting involved in complex transactions. We did an international deal with a group that bought a portion of retail in ski villages. There were seven locations across five states and two locations in Canada. [ACORE Capital] provided the $103 million loan. It was complex because each state has its own laws, and we had to structure a blanket loan across two countries.

How is your team structured?

It’s small. We have five people. We work on huge deals, and I deliberately designed CapStack to be deal-focused and client-facing.

We’re based in New York and work across the U.S. and in Canada.

The new administration is talking about a $1 trillion commitment to infrastructure. I’m following that closely because people are missing how it will directly impact real estate classes and locations. Look at the Second Avenue subway, for example. It will have a huge impact on rents east of Second Avenue.