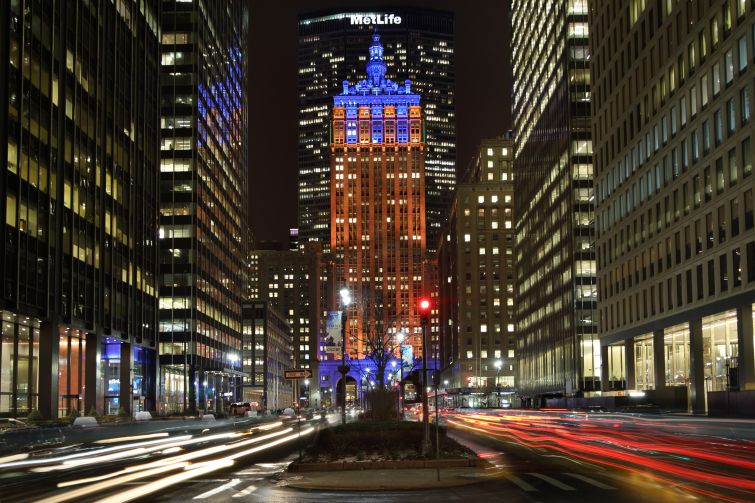 5W Public Relations has inked a sub-sublease at RXR Realty’s Helmsley Building, taking two of the top floors of the storied property.

The 14-year-old firm, which ranked 29 in Observer’s most powerful public relations companies this year, will occupy 43,295 square feet on the 31st and 32nd floors, according to a press release from the tenant.

5W and its 150 employees will move into the building at 230 Park Avenue tomorrow, according to President and Chief Executive Officer Ronn Torossian. The company’s sub-sublease runs through August 2020, Torossian told Commercial Observer. He declined to provide the asking rent.

The company is departing 1166 Avenue of the Americas between West 45th and West 46th Streets, where it leases about 39,000 square feet, according to CoStar Group.

“We needed larger office spaces to accommodate our growing staff,” Torossian, whose clients include talk show host Wendy Williams, statistics giant SAP and bowling giant Bowlmor AMF, said in a statement. “We look forward to the continued growth of 5W in 2017 and beyond, which is a testament to our team’s hard work and commitment to delivering top-tier results for our clients.”

Lebenthal Wealth Advisors in April 2014 signed its sublease at the building between East 45th and East 46th Streets. The financial firm subleased its space from HSH Nordbank, as CO reported at the time. HSH relocated and consolidated to the 34th (and top) floor.