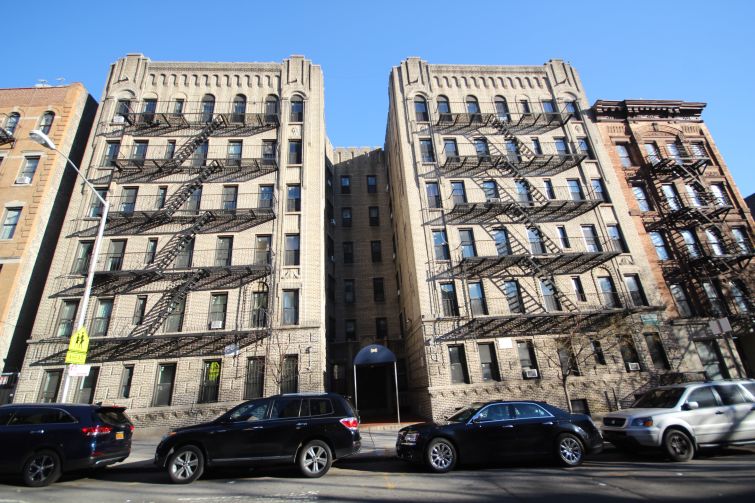 Castellan Real Estate Partners has sold a six-story Washington Heights property for $18.2 million, about three times what it paid for the 84-unit rental building six years ago, Commercial Observer has learned.

A joint venture of property manager Urban American and Australian real estate management company Dixon Advisory, both of which are in the residential space, are the buyers of the elevator building at 515 West 168th Street between Audubon and Amsterdam Avenues. Castellan purchased the property for just $6.27 million in September 2010, according to city records.

“We had the opportunity to capitalize on the growing demand for rental product in a strong real estate environment,” Etan Slomovic, a managing director at Castellan, said in prepared remarks.

The building is 40,185 square feet and primarily consists of one-bedroom apartments and studios. The average rent is $1,491 per month, according to StreetEasy.

“515 West 168th is ideally located just one block from Columbia Presbyterian Hospital across the street from the newly constructed Edge Hotel, and just one block from the express subway,” Shapiro said in a statement. “The ability to acquire 84 residential units in such a strong location was highly competitive as investors are eager to participate in the thriving residential marketplace.”

An executive for Urban American declined to comment. No one from from Dixon Advisory’s New York City office in the Financial District responded to a request for comment.