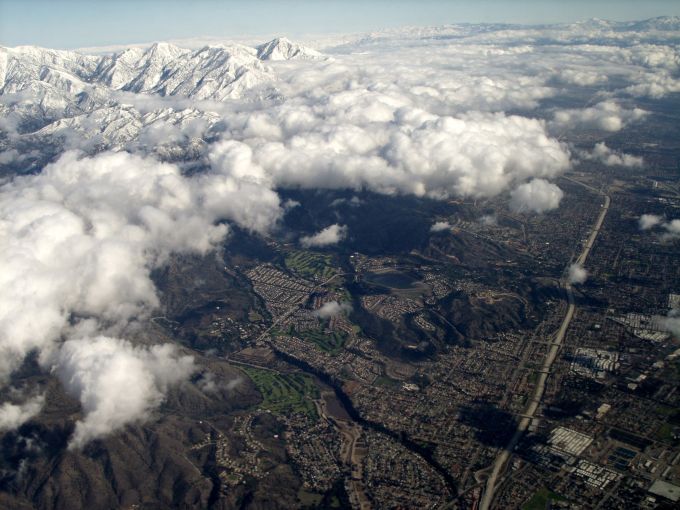 The financing backs GLP’s $700 million purchase of the 7.6-million-square-foot portfolio from Texas-based development company Hillwood, a deal that the company had announced in September. The industrial facilities are 100 percent leased to 21 tenants and are located in Chicago, Dallas, Cincinnati, Indianapolis, Atlanta, Central Pennsylvania and the Inland Empire.

“These assets are state-of-the-art, bulk distribution and multi-tenant warehouse properties that are strategically located in some of the strongest distribution markets in the United States,” said Ray Mattia, an associate at TH Real Estate. “We are pleased to extend our relationship with GLP, building on our first loan with them, a mezzanine loan on another large industrial portfolio that closed last year.”

Over the next 18 months, GLP will acquire another $400 million worth of properties from Hillwood. Those facilities are still under development or being leased up.

GLP has primarily been active in China, Japan and Brazil, and in 2015 acquired IndCor Properties from the Blackstone Group, creating its U.S. platform. The company now has 562 million square feet of industrial space located across 113 cities, according to its website.

A representative for GLP was not immediately available for comment.