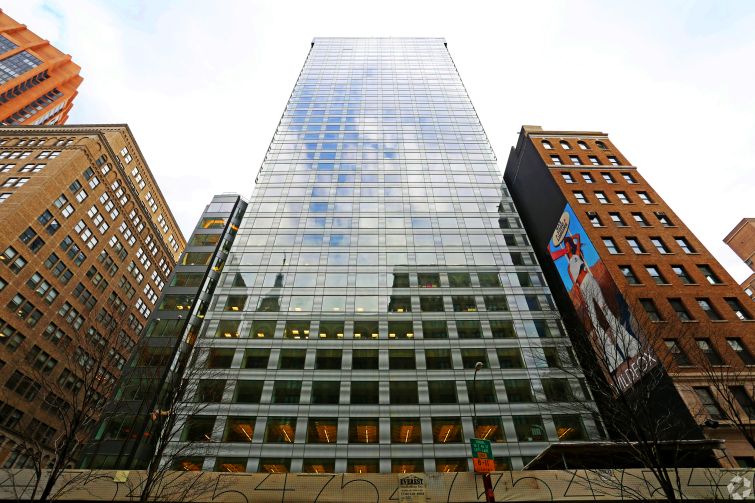 Seattle-based coffeehouse chain Starbucks Coffee has secured a 1,500-square-foot lease at a Charles Cohen Brothers Corporation building in Midtown South, a couple of blocks away from a Starbucks in another one of the landlord’s buildings, Commercial Observer has learned.

Starbucks’ deal is for ground-floor space at 475 Park Avenue South between East 31st and East 32nd Streets, Marc Horowitz of Cohen Brothers, who negotiated the deal on his company’s behalf, confirmed.

“Once again we’re very happy to have Starbucks in the Cohen Brothers portfolio,” Horowitz said.

The 475 Park Avenue South deal is for 10 years with an asking rent of $175 per square foot, according to a source familiar with the retail space.

SCG Retail’s David Firestein brokered the deal on behalf of Starbucks. He declined to comment.