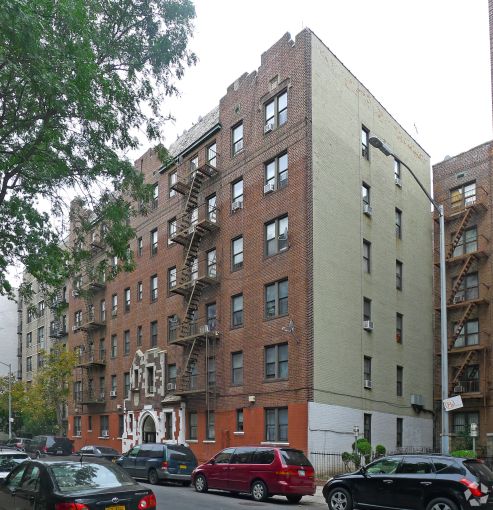 Jonas Equities has sold off a Prospect Park South, Brooklyn, multifamily building for $16.3 million, less than two years after buying the property, Commercial Observer has learned.

The Brooklyn-based Guardian Realty & Management bought 15-21 Crooke Avenue between St. Pauls and Parade Places from Jonas Equities, which is also headquartered in the borough, according to the buyer. A source familiar with the transaction said it was financed with a $10.5 million loan from Sterling National Bank.

Guardian was drawn to the property because of the value it offered, said Myer Kahan, the firm’s chief financial officer.

“It’s a lot of upside, a lot of potential in that building,” he told CO. “It’s a nice piece right near Prospect Park.”

Lipa Lieberman and Mark Steinmetz of Meridian Investment Sales represented both the buyer and sell, while Mark Brachfeld of parent company Meridian Capital Group arranged the financing. The brokers declined to comment via a spokesman. Representatives for the bank did not immediately return a request for comment.