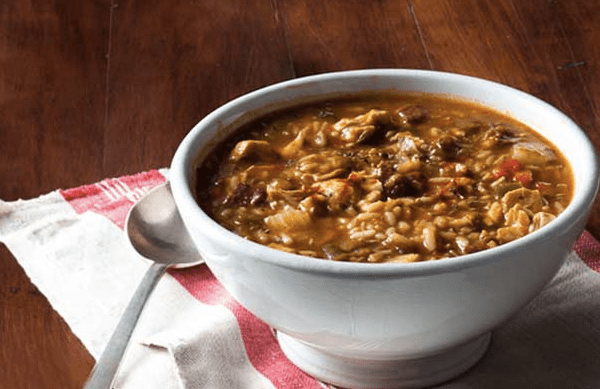 The rent is too damn high for one of Manhattan’s restaurant chains.

As the leases on three East Side Hale and Hearty locations came due, the company decided to permanently shutter them rather than face rent hikes, Commercial Observer has learned.

“The leases were expiring and we decided not to renew them based on increased real estate costs,” a company spokeswoman told CO.

The company, which launched 20 years ago with a storefront on East 64th Street and Lexington Avenue, doesn’t intend to close any of its other eateries, the company representative said.

There are 25 Manhattan Hale and Hearty locations remaining including one in Chelsea Market, plus ones in Brooklyn, Long Island and Boston, according to the company spokeswoman.