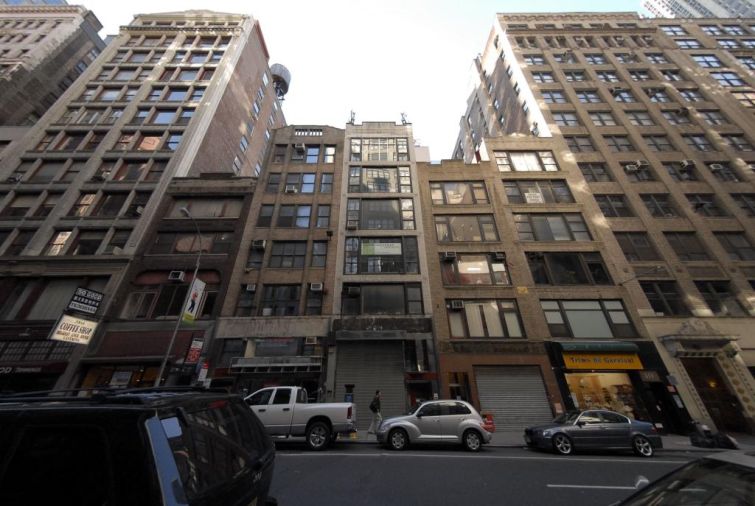 Gemini Real Estate Asset Management’s vacant development site at 36 West 38th Street near Bryant Park has hit the auction block with a minimum bid of $19.3 million, according to the offering issued by brokerages Cushman & Wakefield and RobertDouglas.

The brokerages were retained by the United States Bankruptcy Court for the Southern District of New York, which is administering the sale. The 4,345-square-foot site, which is between Fifth Avenue and Avenue of the Americas, was home to a couple of buildings that have been demolished, C&W’s Robert Knakal, one of the brokers marketing the site, told Commercial Observer. The site will be delivered vacant and the buyer could adopt the 114-key hotel plans Gemini had drawn up.

“It’s an interesting site because while a hotel would seem to be logical use, it’s also suitable for a boutique office building,” Knakal said. A couple of potential buyers have told the brokers they want to do the latter for their own occupancy.

The bid deadline is Jan. 10 at 4 p.m. and the auction date is seven days later.

This is not the first hotel that Gemini has auctioned off. CO reported at the end of last year that the company had auctioned off Wyndham Garden at 37 West 24th Street to hotel developer Fortuna Realty Group, the third Manhattan hotel Gemini auctioned that month following bankruptcy filings in September 2015.