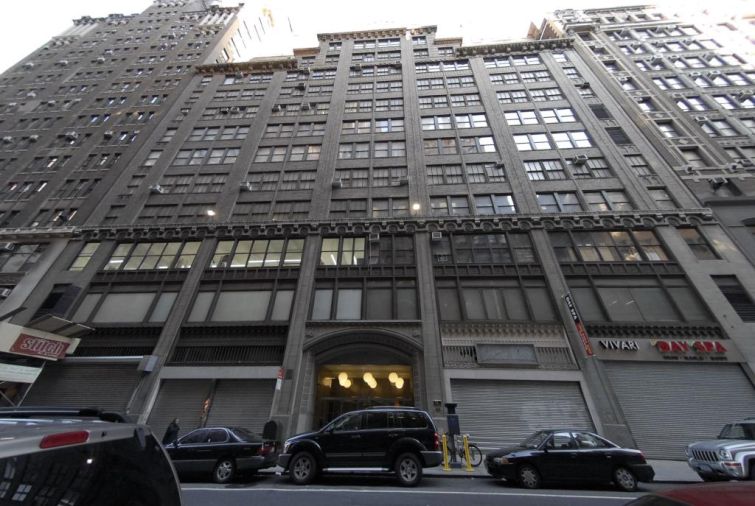 The organization, which serves the elderly throughout the city and Long Island, had  20,2264-square-foot offices in the 18-story building between Seventh and Eighth Avenues on a part of the eighth floor and the entire ninth floor. Now it is adding a portion of the fourth and sixth floors. The asking rent in the new 15-year deal was $42 per square foot.

The expansion will allow JASA to consolidate offices for its home care arm JASACare into the 214,130-square-foot Garment District building, increasing the organization’s operational efficiency.

“The JASA organization has been a Newmark Holdings tenant for several years and it’s gratifying to see this important nonprofit organization expand their space at our 247 West 37th Street property,” Newmark Holdings Co-Chief Executive Officer Brian Steinwurtzel said in a prepared statement.

Matthew Mandell of Newmark Holdings represented the landlord in-house, while Ira Schuman and Stephan Steiner of Savills Studley brokered the deal for JASA.

“The economics of the deal were fantastic, plus JASA has expansion rights that will allow them to grow in the building and consolidate further as their other leases in the city expire,” Steiner said via a spokeswoman. “Most important, they have a landlord whom they trust and with whom they have an excellent relationship.”

JASA has more than 50 locations scattered around the five boroughs, according to its website.