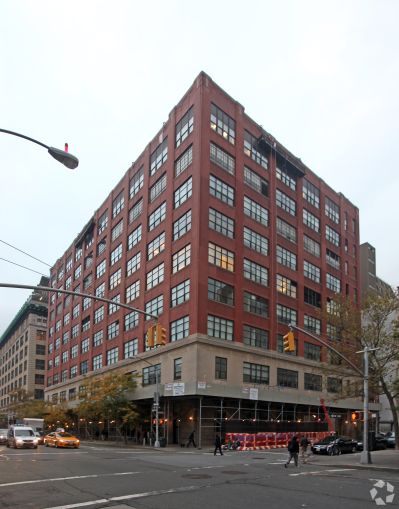 A design and advertising firm has re-upped its office space at 435 Hudson Street for an additional eight years, Commercial Observer has learned.

Baron & Baron will stay put in its 15,215 square feet, according to a press release provided by Savitt Partners, which represented the firm. Asking rent in the deal was in the mid-$80s per square foot.

The company, which works with such brands as Gucci and Coach, has been based at the 288,802-square-foot Hudson Square building between Leroy and Morton Streets since 2007, according to CoStar Group. The company’s office is on the fifth floor.

Marc Schoen and Michael Schoen, the father-son duo who head the Schoen Group at Savitt Partners, looked at relocation options before opting to stay at the nine-story property, the release indicates. The pair led the team representing the tenant, while Neil King of CBRE represented the landlord and declined to comment via a spokeswoman.