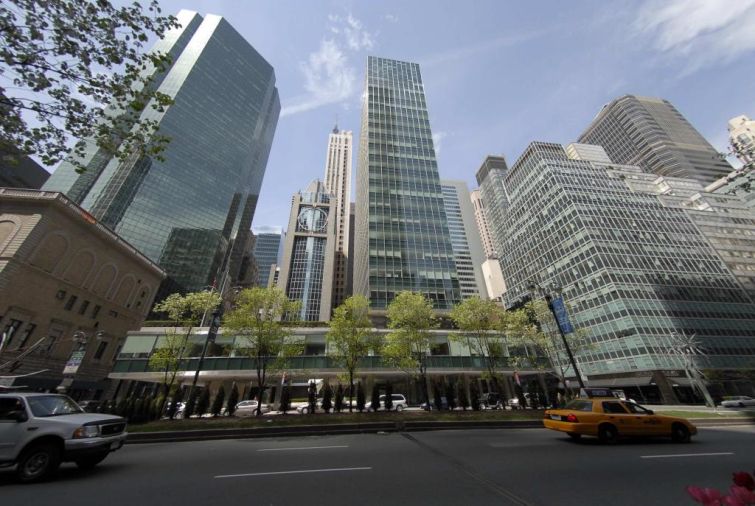 Since hitting a multiyear low of 4.15 percent in February, the delinquency rate has been notably ascending—largely due to loans from 2006 and 2007 vintages coming due. The all-time high was reached in July 2012 when the rate was 10.34 percent.

Additionally, the percentage of seriously delinquent loans—those that are more than 60 days delinquent, in foreclosure, real estate-owned or nonperforming—is also ticking upward. The October percentage was 4.87 percent, 20 basis points higher than September’s total.

Office and retail loans accounted for the highest delinquency rates by property type in October, at 6.44 percent and 6.19 percent respectively, followed by industrial (5.54 percent), lodging (3.43 percent) and multifamily (2.41 percent).