10 New Hotels Coming to FiDi, Williamsburg, LIC and Beyond 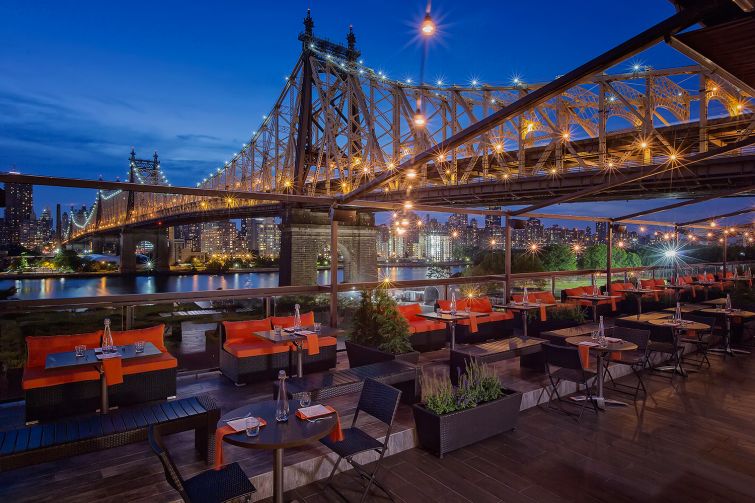 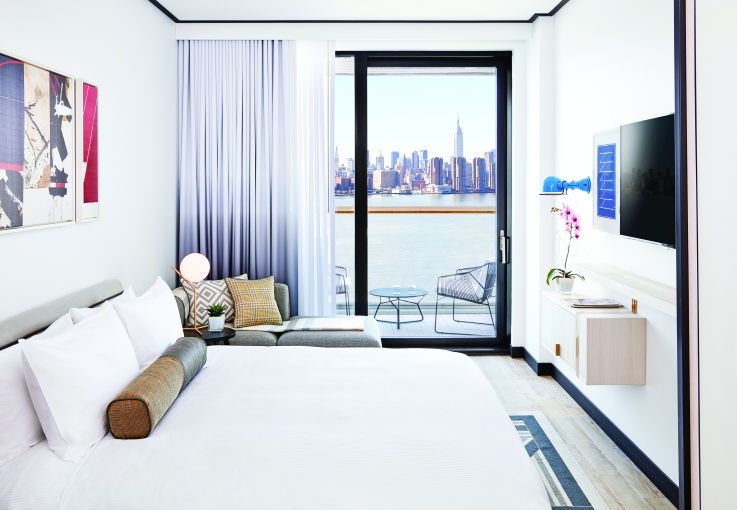 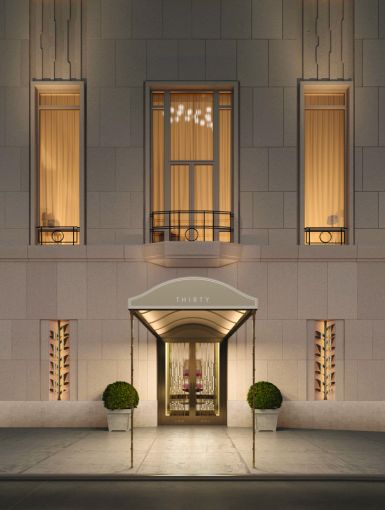 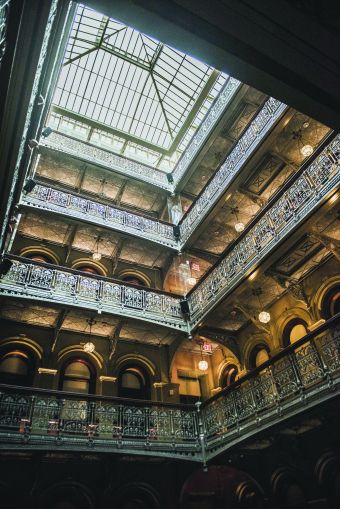 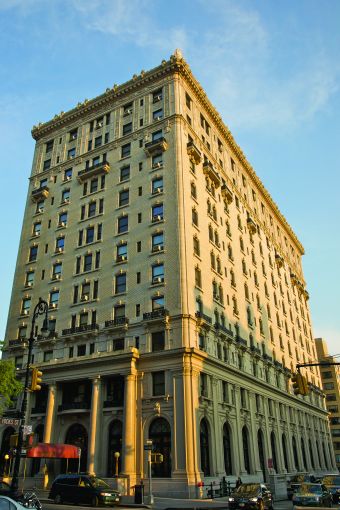 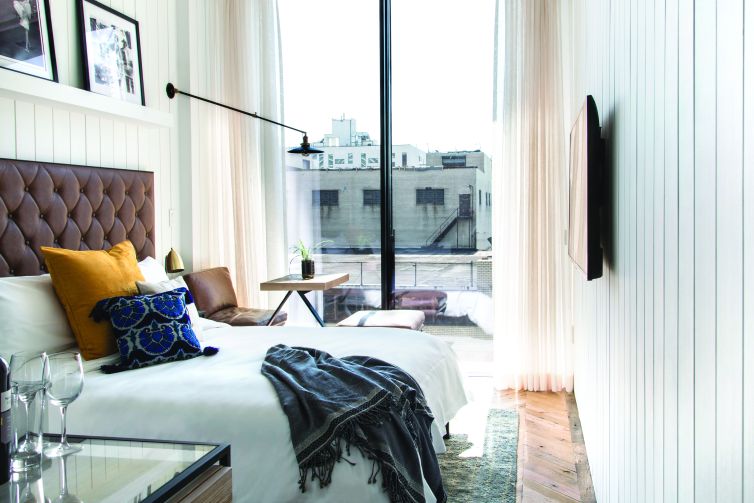 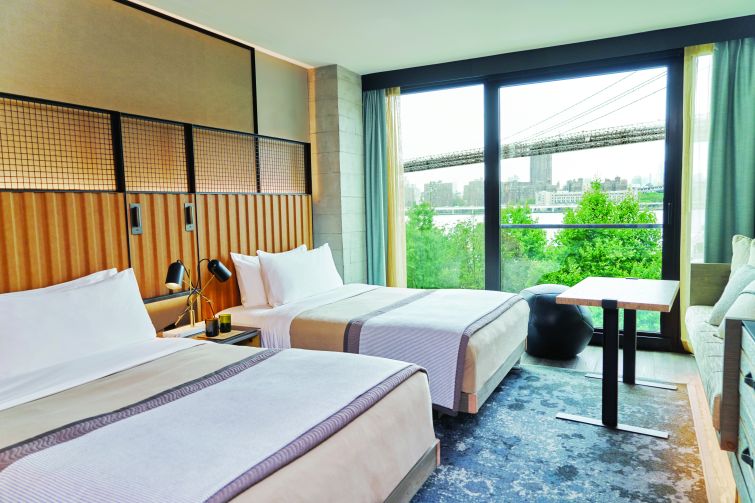 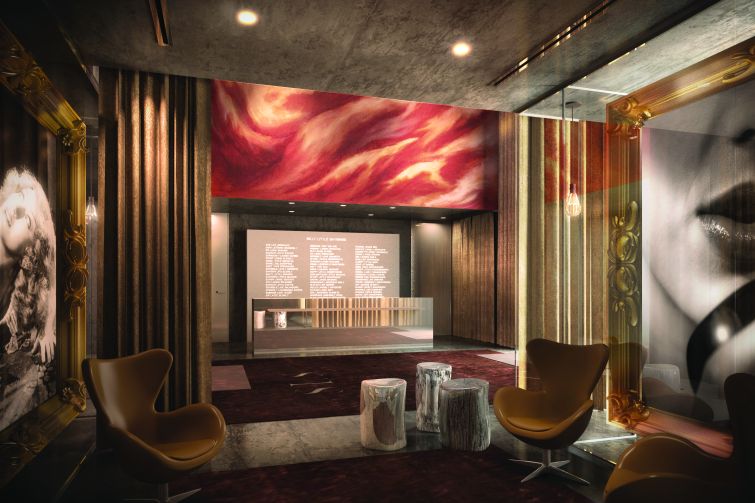 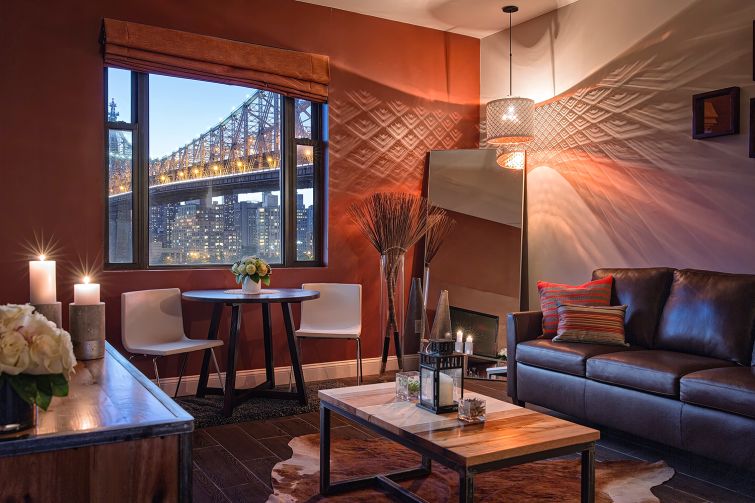 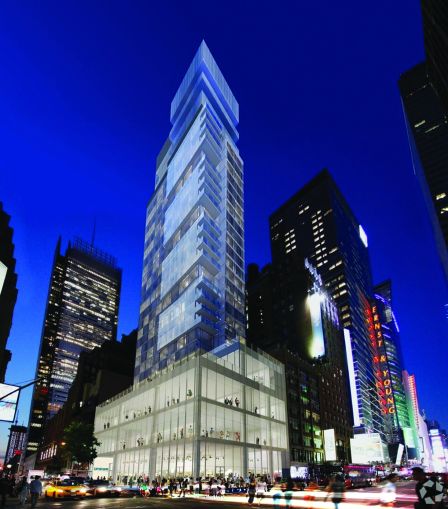 It’s an understatement to say there are plenty of hotels in New York City. The latest development boom has flooded the short-term lodging market with more and more places to stay in the Big Apple.

There are the ritzy ones like the Park Hyatt New York—sitting at the base of the high-end One57 condominium building—the midlevel ones such as the W New York-Downtown and the discount brands like the Holiday Inn.

NYC & Company, the city’s tourism wing, estimated in a September report that north of 200 hotels have opened since 2014 or are in the pipeline to be finished by 2019. Assuming all of those are completed they will add about 25,000 hotel rooms to the more than 110,000 currently out there.

And this hotel boom is no longer just applicable to Manhattan anymore. From Williamsburg to Downtown Brooklyn, Kings County is ripe with boutique hotels, be they ground-up or conversions of Beaux-Arts office buildings. Same goes for Long Island City, Queens, where cranes are busy erecting hotels.

Sure, there have been concerns of a bubble and of hotels being built too quickly. Commercial Observer reported in June that officials were worried a glut could mean many new hotels will be converted into homeless shelters. In the meantime, New York City had 56.5 million visitors in 2014, 20 million more than in 2000, according to NYC & Company.

We decided to take a look at 10 of the hottest hotels to have recently opened or to be in the pipeline for New York City, in no particular order.