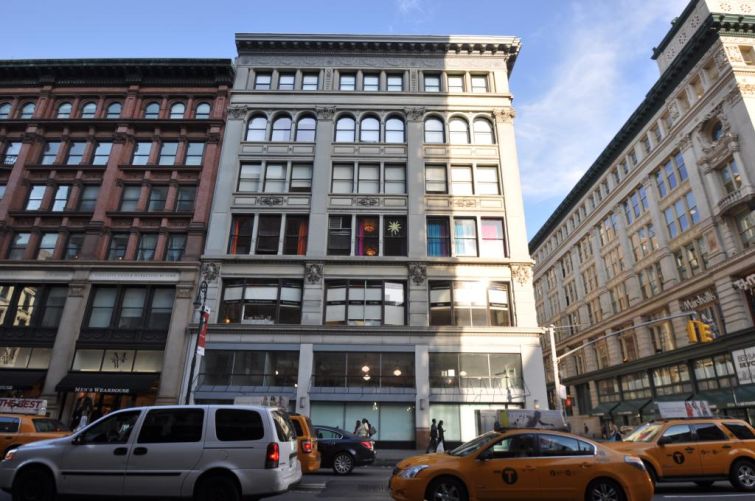 Software development company Pivotal Labs has signed a deal totaling 43,000 square feet at 636 Avenue of the Americas, according to the landlord’s broker, Cushman & Wakefield.

The company, which is owned by Dell EMC, General Electric and Ford Motor Company, will occupy entire the second, fifth and sixth floors as well as the penthouse of the six-story building between West 19th and West 20th Streets. The transaction was a direct lease with landlord Clarion Partners.

“636 Sixth Avenue provides ample space for [Pivotal Labs] to expand, all while remaining in the heart of Midtown South,” C&W’s Haley Fisher, who represented the landlord with colleagues Mitchell Arkin, Adam Nelson and Pierce Hance, said in a press release.

In May, Ford led a $253 million investment in Pivotal Labs, which valued the company at $2.8 billion, according to Forbes.

It was not immediately clear when the company will move from its current location at nearby 625 Avenue of the Americas. A spokeswoman for Pivotal Labs did not respond to CO’s inquiry about the transaction.

C&W declined to provide the asking rent in the seven-year deal. But asking rents in the building are in the low $80s per square foot, according to The Real Deal, which first reported news of the deal.

Ed Wartels and Jane Roundell of Cresa, who represented Pivotal Labs in the deal, did not immediately respond to a request for comment.