Midtown East Players Weigh in on Rezoning, Give Advice to President-Elect Trump 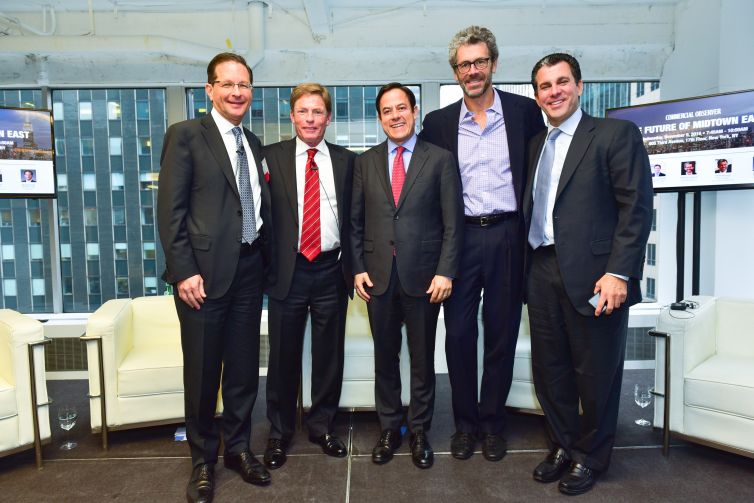 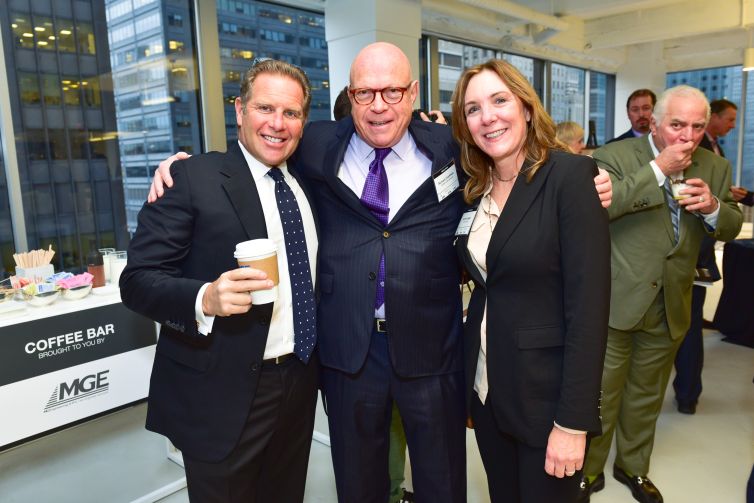 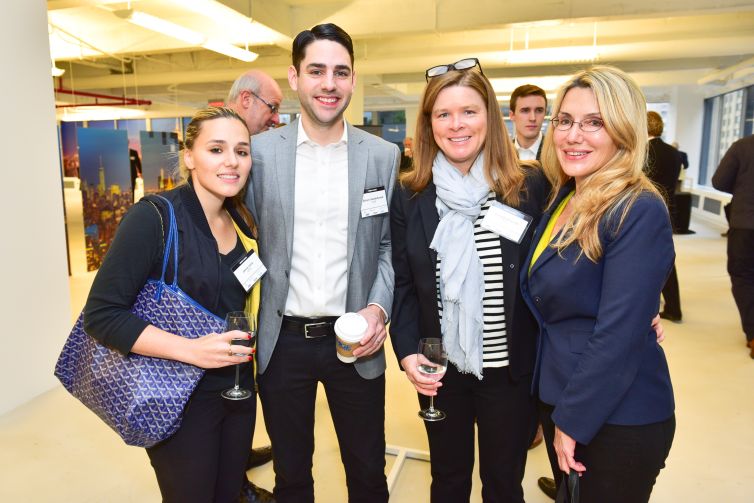 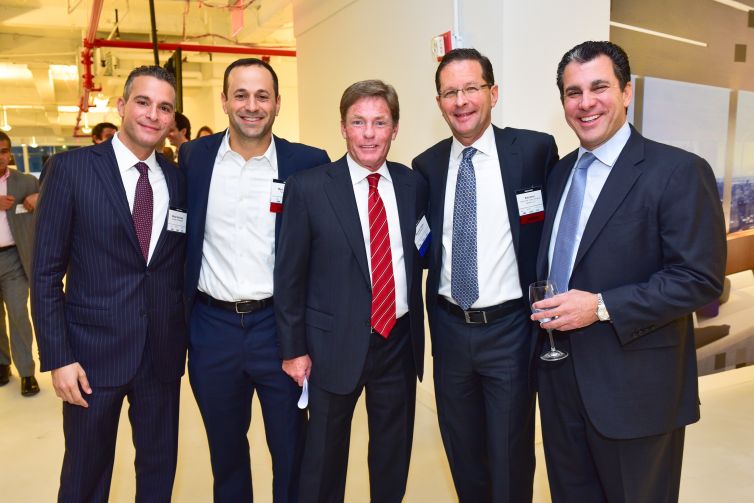 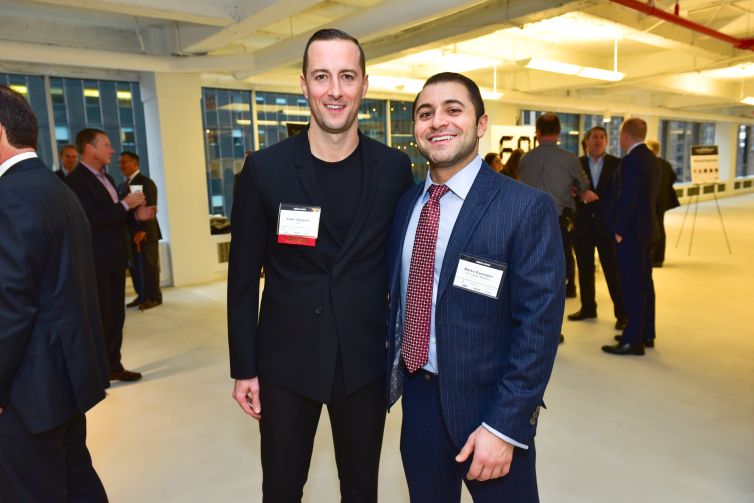 Less than a day later, and real estate professionals already have advice for the next President of the United States.

Their big takeaways were to assuage concerns that the financial markets might have at this point and invest in infrastructure. (Disclosure: Jared Kushner, the publisher of CO, is the son-in-law of Trump.)

Futures were down as Asian markets opened last night when a Trump victory seemed imminent. U.S. markets opened slightly down this morning following the late-night victory for the real estate figure-turned-politician.

Fisher added that investing in infrastructure projects would also help spur development of commercial buildings in New York City and across the nation, as well as create more jobs.

“I think that’s one of the places we’re going to need to start is right there,” said Fisher, whose 605 Third Avenue was the location of this morning’s panel.

Public safety was a concern of Riguardi’s, who said that crime has increased in New York City over the last few years.

“People want to be safe,” Riguardi said. “I still ride the subways and walk the streets. I walk home from the Ranger game [at Madison Square Garden] all the way to the Upper East Side, and I don’t feel as safe as I did three or four years ago.”

But that wasn’t the only governmental issue on the minds of the panelists this morning. The focus of the breakfast was on what Midtown East would be like in the coming years. A rezoning of Midtown from roughly East 34th to East 59th Streets and First to Fifth Avenues is being examined right now, and should enter the city’s uniform land use review procedure by next year.

That would be the second time in four years that the city has tried to rezone the business district, which real estate figures say has an aging office stock. Having new, exciting space is important for a tenant’s decision-makers who are concerned with attracting and retaining talent, Riguardi said.

The new proposal would allow for potential development sites to get more density in exchange for investing in nearby transit hubs. A builder could also construct a larger building by purchasing air rights from landmarked properties in the district. (The city would get a cut of those transactions.)

This won’t be an overnight change, however, and Garodnick said there are currently 16 sites that could theoretically make use of the rezoning. Seeing the impacts of this, however, are a long way off, he added.

Malkin added that retail has become increasingly reliant on who the office tenants are upstairs, something he expects to really become evident as Midtown East is rezoned. He pointed to a number of leases at ESRT’s holdings along Broadway, including the near-completion lease with Doc Martens at 1333 Broadway in Herald Square.

But making Midtown East an attractive area for tenants doesn’t necessary require ground-up development either, according to Fisher. He said his company is repositioning its New York City office properties, four of which are in the Midtown East district, starting with the lobbies and other building infrastructure in order to make them attractive to new tenants. That includes the lobby of 605 Third Avenue, which last year completed a David Rockwell-designed renovation of the lobby, as CO reported in August 2015.

“What you’re going to have is a new and improved Midtown East,” Fisher said. “That’s what, I think, we wanted to accomplish here: to be part of the revitalization of Midtown East.”