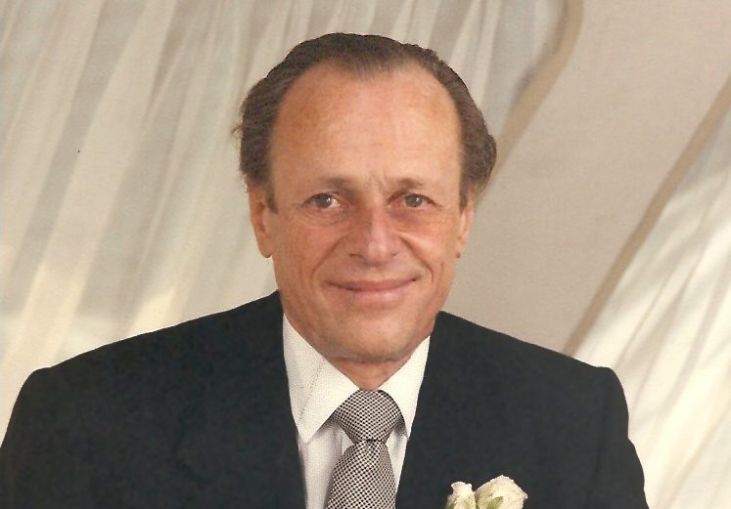 Cohen had suffered from Alzheimer’s Disease, according to a press release announcing his death.

In his heyday Cohen managed One Dag Hammarskjold Plaza at 885 Second Avenue between East 47th and East 48th Streets. He also played a key role in the development of 1700 Broadway between West 53rd and West 54th Streets.

On the ownership front, Cohen, along with partners Robert Carmel and Edwin Roos, assembled a slew of properties in Midtown and Midtown South. Those included 28-40 West 23rd Street in the Flatiron District, currently home to a Home Depot. The 138-year-old building between between Avenues of the Americas and Fifth Avenue is also occupied by Estée Lauder.

Cohen was born in Manhattan as the only child of Rae and Victor Cohen in 1928. His father established Williams Real Estate Company in 1926—a firm that started out with eight brokers managing $1.5 million in real estate, according to Colliers’ website.

After graduating from Syracuse University, Cohen joined his father’s firm in 1950 and repurposed several of the company’s buildings. He led the overhaul of 655 Madison Avenue’s façade, and as a broker arranged a 670,000-square-foot deal for Avon at 9 West 57th Street between Avenue of the Americas and Fifth Avenue.

After more than 40 years, Cohen and Roos ceded power to their sons in 1993, The New York Times reported at the time. Michael Cohen rose to president and chief executive officer of the firm, while Andrew Roos became executive vice president. The elder Cohen and Roos remained chairman and vice chairman, respectively.

The firm went through a series of incarnations—first as GVA Williams and then FirstService Williams—which eventually took up the Colliers moniker in 2010. Michael Cohen is now the president of Colliers’ tri-state region, and Andrew Roos is now a vice chairman of the New York office.

Services will be held on Wed. Nov. 17 at Temple Emanu-El at 1 East 65th Street at the corner of Fifth Avenue.